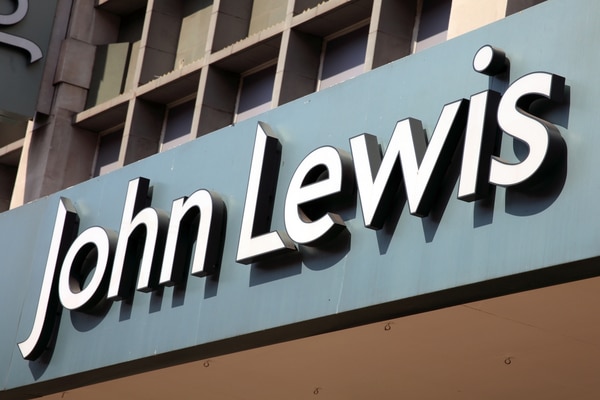 John Lewis has binned plans to open a new store in Brighton due to the “extent of demolition and rebuilding required” to do so.

The news comes after the department store chain  had purchased a  freehold on Brighton‘s North Street in 2015 and earmarked it for a new store.

However, the idea of a new store has now been abandoned and health retailer Boots will  open there instead.

A John Lewis spokeswoman said: “We are disappointed to announce that we have decided not to progress our plans to open a John Lewis shop on North Street in Brighton.

“We acquired the site positive that we could build a John Lewis shop, but having explored all options, we cannot deliver a shop on this site with the extent of demolition and rebuilding required.”

New stores in Oxford, Cheltanham and Westfield White City in west London are still on the cards.

“We have three shops in the pipeline and we‘re really excited about those shops. But looking forwards we will probably open fewer shops than we have done in the past,” she said.

The retailer also recently unveiled details about the significant revamp of its Edinburgh store at St James Centre.