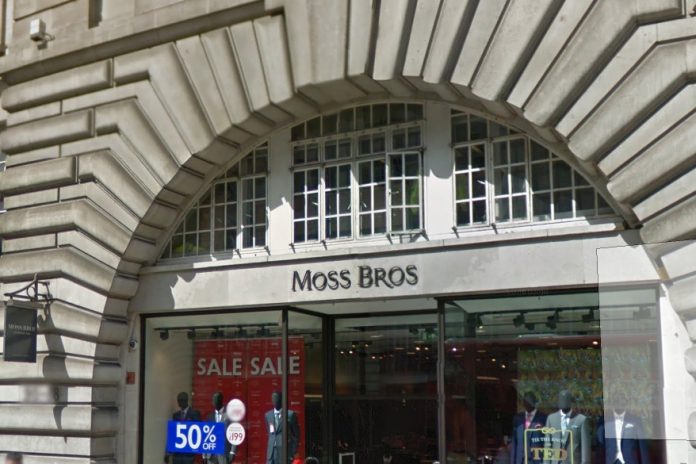 In the first 15 weeks of the year sales grew by 3.7 per cent and like-for-like sales grew a further 2.3 per cent.

For the period to May 13 like-for-likes including ecommerce jumped 5.5 per cent as fresh ranges produced promising sales. This was offset by a mid-season sale brought about by adverse conditions which resulted in a 50-point year-on-year drop in its gross margins.

Meanwhile ecommerce sales performed well, seeing a 14.7 per cent growth in revenues accounting for 11.6 per cent of its total income.

Its suit hire service saw a 14.2 per cent decline in cash taken, largely due to the reduction of the price of a deposit. Hire number were also down 3.8 per cent however while order values fell by 1.6 per cent.

“Moss Bros continues to trade well and in line with the board‘s expectations, despite the continuing tough trading environment and a highly competitive marketplace which has seen significantly more markdown activity than the same period last year,” chief executive Brian Brick said.

“We continue to be acutely aware of the economic headwinds which we will face for the remainder of the financial year, as input cost increases come into effect.

“We are also mindful that zero real wage growth will impact on consumer confidence. We will remain agile in our response to these market conditions.

“We are focused on the peak period of our trading year, with performance strongly event-driven as we enter wedding season, Ascot and the school prom season.

“We are well placed in terms of both our core offer and levels of stock availability to maximise our share of customers‘ spend.” 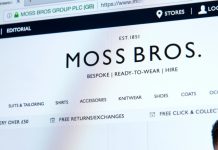 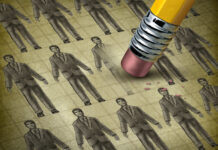 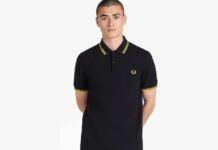 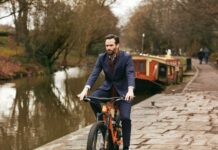