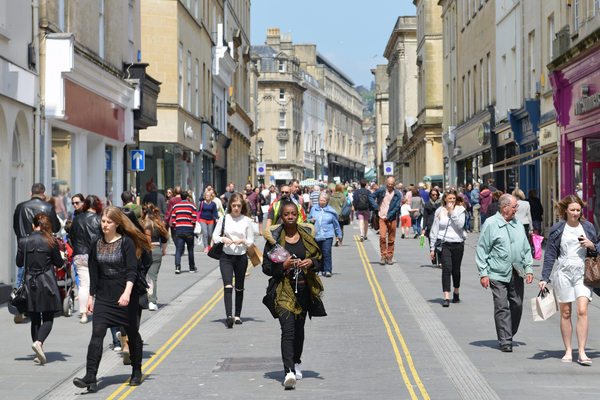 The general election has seen consumer confidence plummet to the lowest level since the Brexit vote, according to a new poll by YouGov and the Centre for Economics and Business Research (CEBR).

In the 12 days since the UK voted for a hung parliament, the consumer confidence index saw confidence drop from 109.1 to 105.2.

This dive was almost as dramatic as the aftermath of the Brexit vote, which saw it drop from 111.9 to 104.3.

June also saw the second lowest level of confidence since 2013, dropping to 106.9

“Consumer confidence has been generally ticking downward since last autumn but the events of the past month have placed it under greater pressure,” head of YouGov Stephen Harmston said.

“The hung parliament seems to have further dampened consumers‘ spirits, which were already sinking following the continued squeeze on household finances.

“But the real cause for alarm will be the cooling of the property market as this is one of the key things that has propped up consumer confidence over the past few years.”

UK consumer confidence is still at a record low