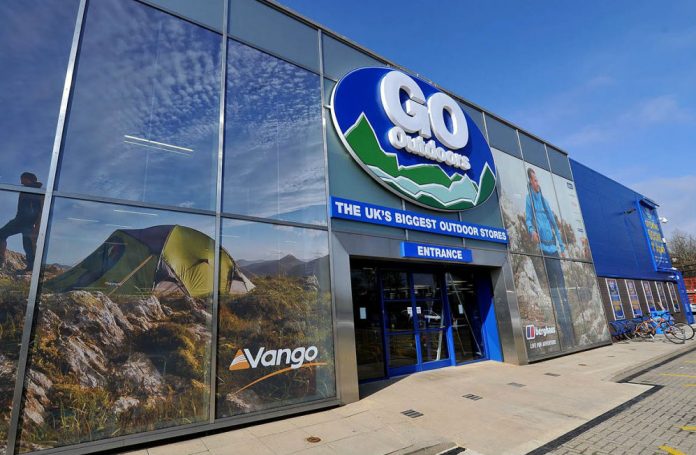 Go Outdoors chief executive Chris Matthews has stepped down after fours years in the role.

The news comes just weeks after JD Sports’ proposal to acquire the outdoors retailer was given the green light.

Go Outdoors’ chief financial officer since February 2015, Claire Webb, will take over Matthews but in the title of managing director and reporting directly to JD Sports boss Peter Cowgill.

It is not yet known if Matthews, who helped bring Go Outdoors back to profit in 2013, has left for a new role.

“After four years, Chris Matthews has announced he will be stepping down as chief executive,” a Go Outdoors spokeswoman said.

“During his tenure, Chris led the business successfully from ownership by the founders and private equity to its recent sale to JD Sports.

Go Outdoors was acquired by JD Sports for £112 million last November, but it was not approved by the Competition and Markets Authority until last month.