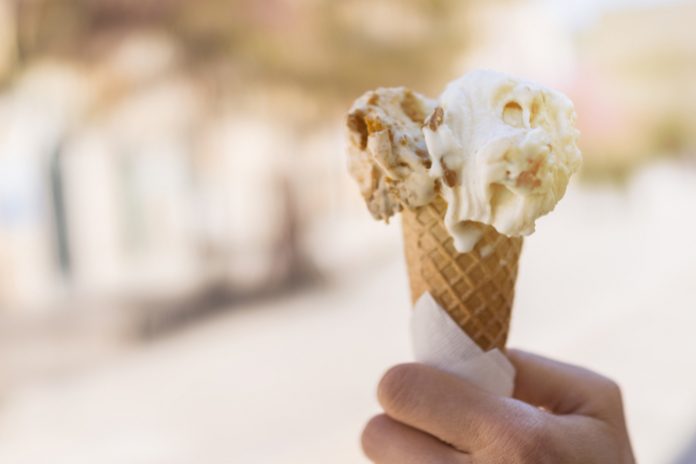 Supermarket sales skyrocketed in the last three months as inflation added an average of £133 to household shopping bills.

According to the latest data from Kantar Worldpanel supermarkets saw a five per cent growth in sales over the three months to June 18, the highest growth in five years and significantly above the 0.2 per cent dip seen in the same period last year.

This was largely driven by the recent heatwave, seeing ice cream and cider sales jump 12 and 16 per cent respectively, and the continual rise of prices thanks to inflation.

Grocery inflation jumped 3.2 per cent during the period adding the equivalent of seven extra shops to the average household‘s food bill.

Tesco successfully cashed in on these market factors seeing a 3.5 per cent rise in sales attracting 369,000 extra shoppers, while Morrisons edged ahead seeing a 3.7 per cent growth in sales. The rest of the Big 4 also saw rises with Sainsbury‘s and Asda posting 3.1 and 2.2 per cent rises respectively.

Fraser McKevitt, head of retail and consumer insight at Kantar Worldpanel, said: “The market’s robust performance this period is partly down to particularly weak sales growth last year and a continuing increase in like-for-like grocery inflation, which is now running at 3.2%.

Meanwhile Lidl edged ahead of Aldi for the first time since March posting 18.8 per cent growth to Aldi‘s 18.7 per cent.

“At this rate, that’s an extra £133 on the average household’s annual shopping bill, or the equivalent of seven additional shopping trips a year.”

Kantar‘s figures were supported by Nielsen which stated shoppers spent four per cent more on groceries in the month to June 17 than a year prior.

“All in all it’s refreshing to have some good news around retailing. Looking ahead, a continuation in both the warm and dry weather and creeping inflation means growth should be maintained at around 3% for at least the next few weeks.”