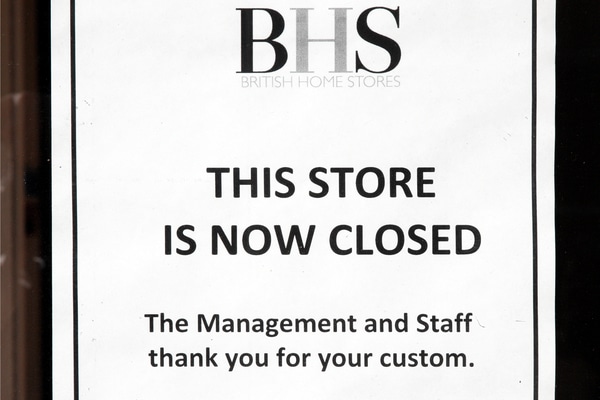 The Pensions Regulator has announced plans to fortify its policing of companies following recent scandals, stating that using its powers as a last resort is “no longer appropriate”.

The regulator conducted a wide-ranging review of its practices after its effectiveness was brought into the spotlight amid the BHS scandal, which saw tens of thousands of workers‘ pensions jeopardised.

Yesterday it revealed the results of the review, adopting a more aggressive stance pledging to “be tougher when people don‘t do what we expect”.

It says it has scrapped its previous method “educate, enable and enforce”, and plans have been laid out to give it greater powers to be “more proactive rather than reactive” in situations like BHS.

MPs widely criticised the organisation for its snails-pace reaction to the pensions scandal.

A recent report from the Pension Regulator into the scandal accused Sir Philip Green of selling BHS to avoid liability for the growing pensions black hole.

“The pensions landscape is a very different place from 12 years ago, when we began our ‘educate, enable, enforce approach to regulation’,” it said.

Work and pensions secretary David Gauke said the whitepaper from the Department of Work and Pensions (DWP) would “set out our proposed next steps on what reform is needed to support the sector, including the powers of the regulator.

“Our way forward is clear and we will ensure that the system continues to balance the needs of consumers, the schemes themselves and business for the future.”