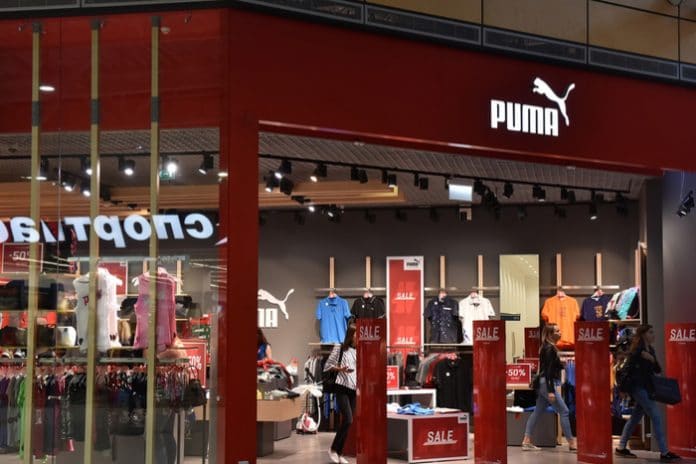 Bumper sales in Puma‘s second quarter trading update have led the retailer to raise its expectations once again for the full year.

The German company said  all of its markets contributed with double-digit increases and while footwear continued to be the main growth driver, apparel also grew double-digit.

“This, combined with a good sell-through in retail and a good order book for the next quarters made us raise the outlook for the full year,”Puma chief executive BjÃ¸rn Gulden said.

Looking at the first half as a whole, sales grew by 15.8 per cent currency adjusted and 17.6 per cent reported to â‚¬1.97 billion (£1.75 billion), with all of Puma’s markets posting double-digit growth.

Finally, Puma‘s total retail sales went up by 21.8 per cent currency adjusted to â‚¬430.3 million (£383.3 million), achieved by positive like-for-like growth across its retail stores, strong growth in its ecommerce business and the opening of new additional stores. 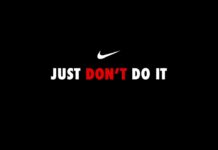 “Don’t Do It”: Nike takes stand against racism as US protests spread