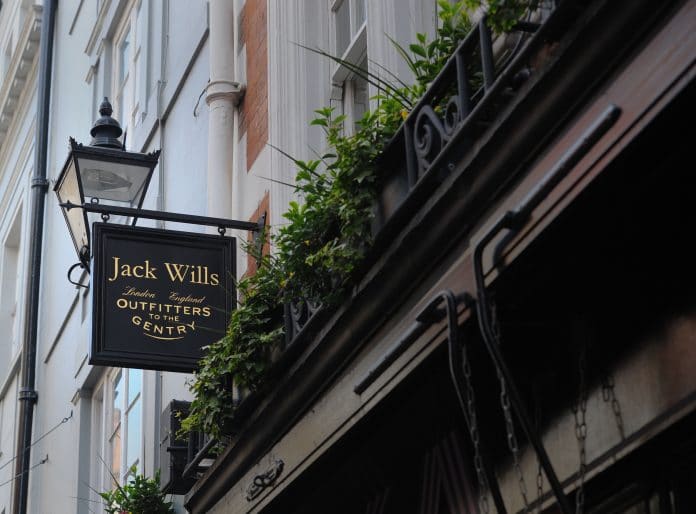 Jack Wills has hired a retail veteran from Marks & Spencer, Sainsbury’s and Tesco to be its new merchandising director.

According to Drapers, David Wertheim has been appointed to replace Richard Fawdry, who was in the role at the fashion retailer for two years.

Wertheim worked for M&S for 20 years in its clothing department, in a variety of roles including head of merchandising in menswear, kidswear and women‘s footwear.