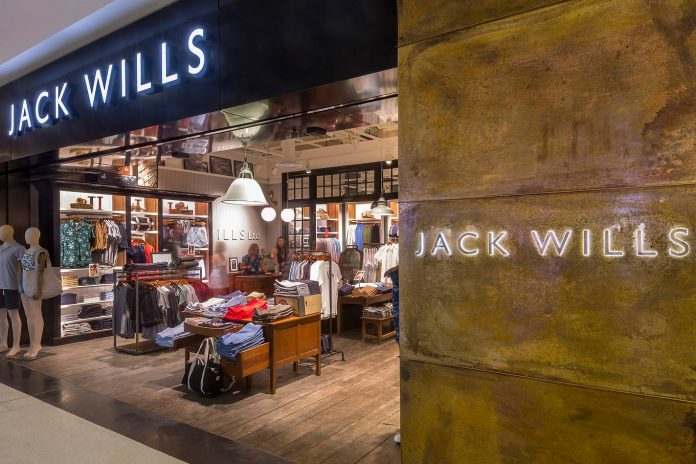 Waugh, who has worked for Burberry since 2014, will move into the newly-created role at Jack Wills in September and will report directly to chief executive and founder Peter Williams.

At Burberry, Waugh was initially tasked with developing the beauty, eyewear and watches categories before she was promoted to global marketing director for menswear, leather and softs categories in 2015.

Before Burberry, Waugh worked at Starbucks Coffee for 10 years, working her way up to become the strategic programmes director for the EMEA region.

She also worked for Homebase as a regional and local marketing manager from 2000 to 2003.

“I wanted to hire an inspirational individual to lead our marketing function globally,” Williams said.

“I absolutely believe that Claire has the vision, talent and drive to help market the brand around the globe effectively to our many different customers and in a way which fits the very unique brand DNA of Jack Wills.

“Coming from Burberry, Claire has a fantastic understanding of fashion and beauty all of which will be directly relevant to her work at Jack Wills.”

He added that Jack Wills was in the midst of a very “very exciting year” with a series of new faces set to join the senior management team later this year.

“The calibre of talent which we are attracting at Jack Wills is evidence of the revival of the brand over the past two years and the pace of momentum across the business,” he said.

The news comes shortly after Jack Wills posted annual results that saw it return to profit after a period of substantial decline.

In the year to January, Jack Wills posted operating profits of £730,000, compared to a loss of £13.8 million just a year earlier.