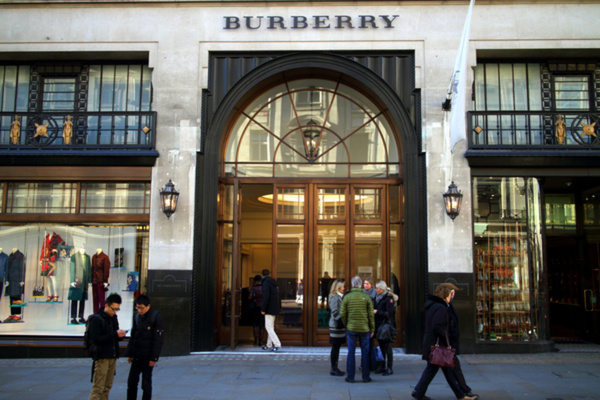 // He is currently CEO of chocolate manufacturer Barry Callebaut Group

Burberry has appointed Antoine Bernard de Saint-Affrique to its board as a non-executive director.

Effective from January 1, he will also become a member of the luxury fashion retailer’s audit and nomination committees.

Before this, he held several senior roles at Unilever and served as a non-executive director of Essilor International – which has now merged with Luxottica Group.

We are delighted that he has accepted our invitation to join the Burberry board.”