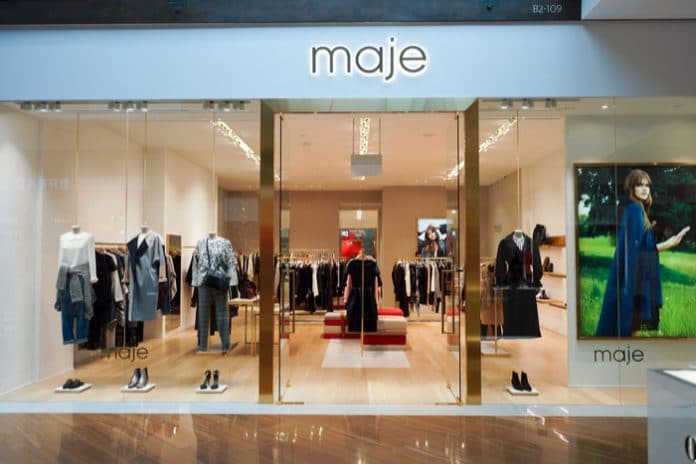 Maje has announced plans to open a new flagship store on London‘s Regent Street next year, as it continues to solidify its UK footprint.

The new 2938sq ft store will be the retailer‘s 10th store in the UK, following strong growth over the past few years.

Set to open in spring of 2018, the shop will take the place of the former L‘Occitane store, which is set to upsize to another Regent Street store.

The news comes as Maje‘s sister company Sandro, also owned by SMCP alongside Claudie Pierlot, prepares to set up shop on the street in a 1956sq ft location.

Last year the retailer was bought by Chinese textiles firm Shandong Ruyi in a £1 billion deal.