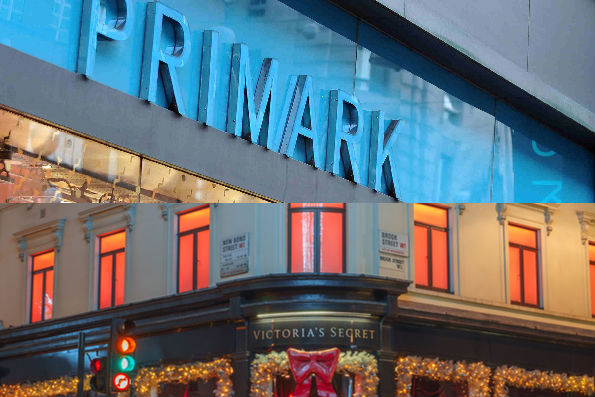 Two major shopping centres in Manchester have secured major leases with Primark and Victoria’s Secret as part of their respective regeneration programs.

Primark has committed to becoming the first new tenant for the £74 million transformation of Intu Trafford Centre‘s Barton Square.

The value retailer’s newest store will anchor an expanded Barton Square which will gain a further 110,000sq ft of retail space once complete.

The works will also include the building of a new glass-domed roof and a fully redesigned interior.

Manchester Arndale is also in the process of expanding its restaurant and cafÃ© offer, having recently announced an investment of £11 million in the redevelopment of Halle Square to rebrand it as Halle Place. 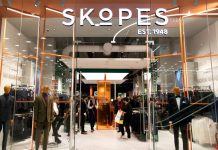 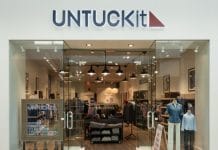 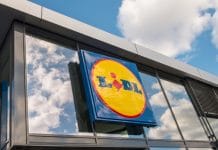 Amazon to launch new concept grocery stores in the US