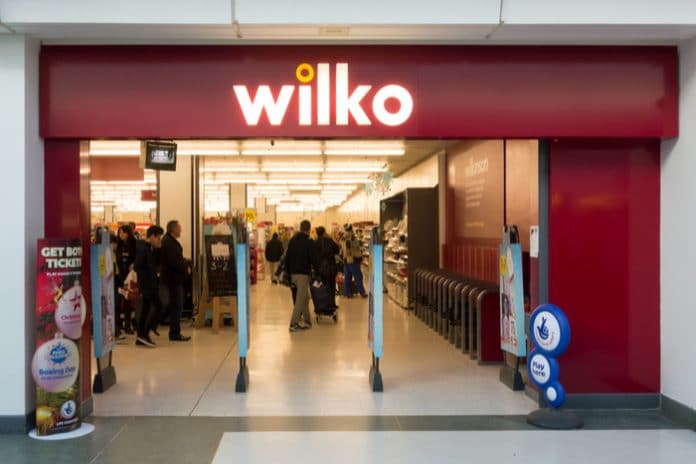 The future of almost 4000 Wilko staff is up in the air after the homewares retailer confirmed it has commenced a redundancy consultation period, weeks after it posted an 80 per cent drop in annual profits.

The high street chain said a restructure was needed in order to “ensure it is best placed to continue to thrive within an ever-changing retail landscape”.

Consultation with 3900 of its store supervisory team about a new management structure is now underway, alongside trade union the GMB.

Wilko added that 1000 new senior supervisor roles will be created as part of the restructure, as well as a “significant amount” of customer service roles.

The move comes after the retailer  recorded a sharp drop of 80 per cent in full-year profits, which it attributed to the “unilateral imposition” of the national living wage, and the weak sterling and soaring inflation causing an increase in import costs.

“This is not translating into positive results despite all the hard work to reduce costs, grow own-brand and digital sales.

“Following independent studies we identified a legacy of retail structures that created complexity to manage which aren’t simple, fair or transparent for our team members.

“The simpler newly defined store structure will give teams greater variety within their roles and result in more team hours on the shop floor, delivering a better customer experience.”

The announcement after a round of job cuts by Sainsbury’s and Asda.