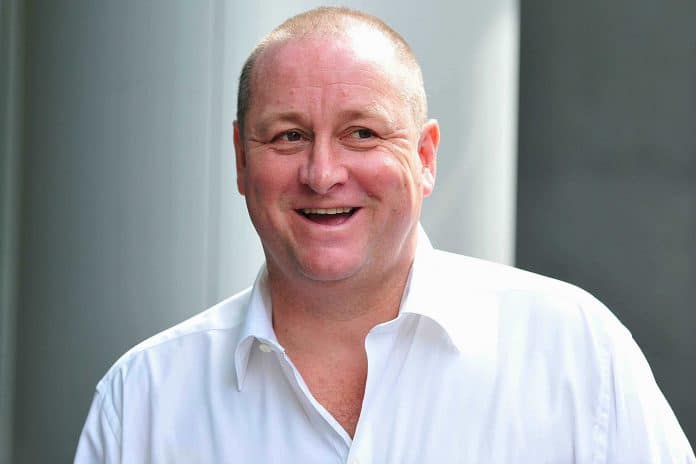 The personal investment firm of Sports Direct boss Mike Ashley nearly halved its profits last year after a difficult period for both of his main assets.

According to documents filed at Companies House this week, revenues at Mash Holdings went up by 2.4 per cent to £3.03 billion but pre-tax profits plummeted by 47 per cent to £278 million in the year to April 26.

Sports Direct on track to become “the Selfridges of sport”: Mike Ashley

The results has been attributed to a fall in ticket sales Newcastle United football club over a “hugely disappointing season”, while the retail chain he founded endured several setbacks.

In addition to the highly-publicised problems that faced Sports Direct in the past year, 22 per cent of its employees left the business during the period – mainly in its stores – compared to 18.7 per cent the year before.

The Companies House documents also show that Ashley, who is the majority shareholder at Sports Direct via Mash Holdings, did not take a dividend or any pay cheque.

However, Mash Holdings did provide him a guarantee for a £50 million overdraft with HSBC.