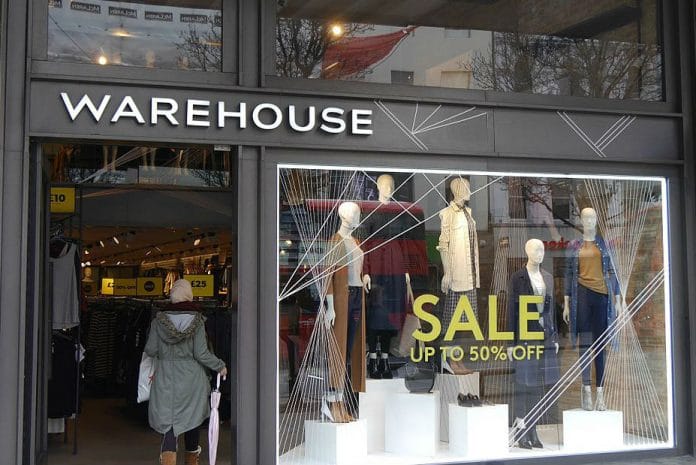 Amazon’s design director Karen Peacock has resigned from the online retail giant after only 10 months to take up a similar position at Warehouse.

According to Drapers, Peacock will start her new role at the end of the month and will report to Warehouse brand director Paula Stewart.

The news comes just days after the parent company of Oasis, Warehouse and Coast decided to shelve a sale of the three high street chains.

Peackock replaces former designer director Emma Cook, who had been with Warehouse for two years.

Before Amazon, Peackok was womenswear design director at Debenhams from 2002 to 2012.