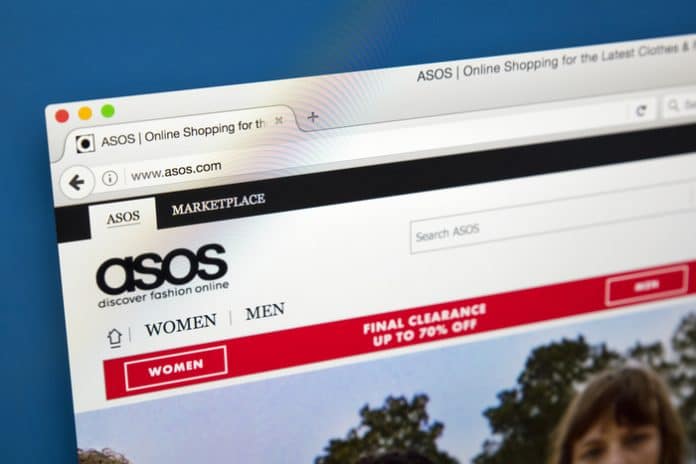 Beighton, who succeeded founder Nick Robertson in 2015, scored almost 100 per cent of his £2 million long-term incentive awards, according to Asos’ annual report.

Beighton is now entitled to a maximum £1.8 million in bonuses next year after the remuneration committee said it was “disappointing” only two-thirds of shareholders approved the retailer’s remuneration report.

For the year to August 31, the online fashion retailer enjoyed a surge in sales and profit.

This includes a 34 per cent surge in sales to £1.87 billion on a reported basis, while on a constant-currency basis, this was a 27 per cent increase.

Meanwhile, it raked in £958.3 million in gross profit for the year, a 33 per cent year-on-year increase.