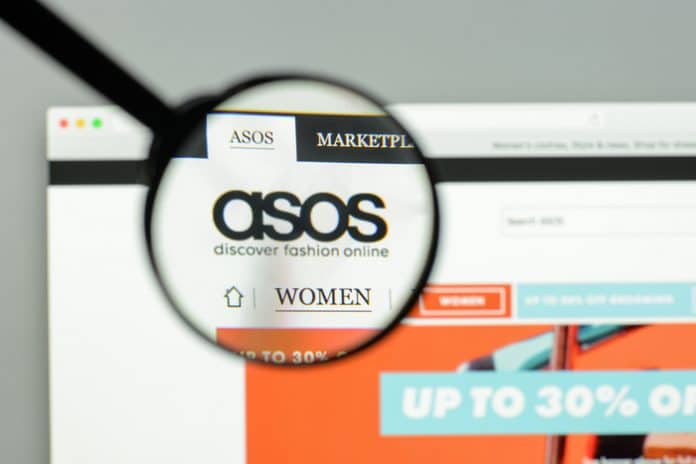 Asos has reported a “great year” amid its annual results as it reveals sales rose by a third and forecasts were boosted for the coming year.

In the year to August 31, Asos saw revenues jump 33 per cent to £1.9 billion alongside skyrocketing pre-tax profit growth of 145 per cent to £80 million, falling largely in line with City analysts’ predictions.

Without exceptional items, profits rose by just over a quarter while sales rose 27 per cent on a constant currency basis.

This was driven by promising overseas sales rising 36 per cent to £1.17 billion, reaping the benefits of the weak pound allowing Asos to invest heavily in price cuts.

In light of booming international sales, Asos has increased investment in overseas presence including new factories in the US.

“It’s been a great year for Asos, with continued growth in sales and profits,” chief executive Nick Beighton said.

“Our international performance was excellent as we reinvested foreign exchange tailwinds and benefited from our continually improving customer proposition.

Following the results and a reportedly good start to the new financial period, the online retailer has raised its full year sales guidance to 25 to 30 per cent. 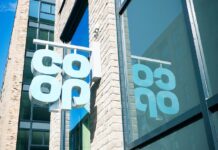