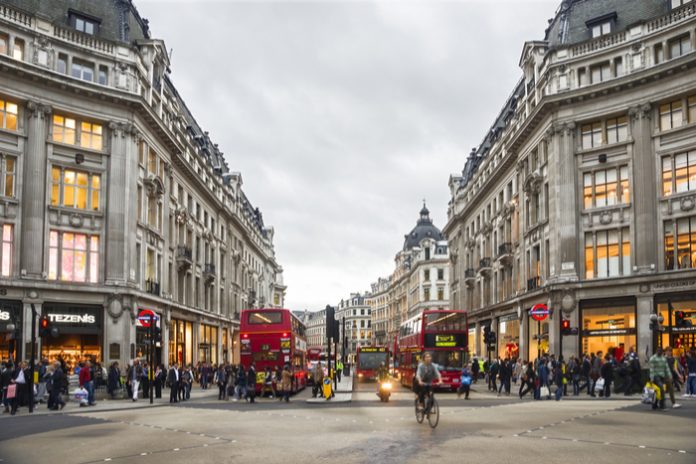 British retailers face being overtaken by European rivals on the high street by next year, according to investment service giant Moody’s.

Moody’s said it expected staple high street retailers like Next and Marks & Spencer’s growth would slow to a crawl or enter decline in 2018.

According to its study of European retailers, seen by The Daily Telegraph, UK brands are set to see their market share come under threat from the “combined onslaught of a broad range of competitors” like Primark, Superdry, H&M, Zara and online giants like Boohoo and Asos.

It highlighted Debenhams, House of Fraser, Kingfisher and New Look as being likely to lose market share next year.

Only discount chain B&M is forecast to see revenues rise more than 15 per cent.

Average UK retailers are predicted to grow 3.1 per cent, compared to international rivals who are expected to see growth above five per cent.

“The looming prospect of interest rate rises will mean UK consumers continue to search for value and it will also curb any meaningful growth in discretionary spending,” Moody’s said.