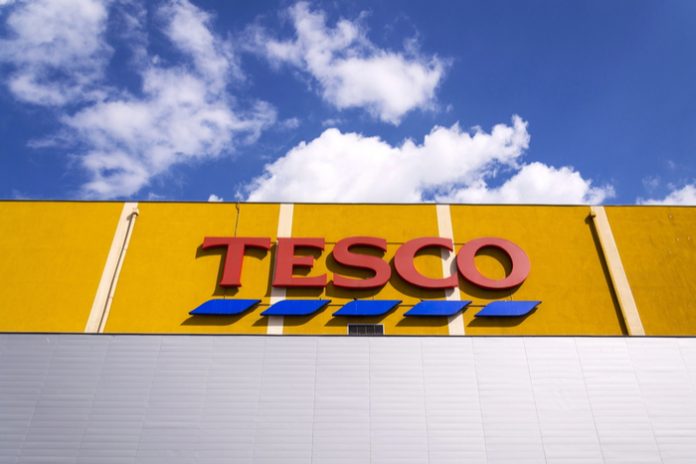 The trio of former Tesco executives on trial for fraud have been accused by prosecutors of “cooking the books” and bullying subordinates into compliance.

The trial, which officially began last Friday after being adjourned in early September, relates to a £263 million back hole that was revealed in Tesco‘s trading update on August 29, 2014. This was later revised to £326 million.

The trio have all pleaded not guilty.

Lead prosecutor Sasha Wass told the jury at Southwark Crown Court that the former directors were “cooking the books” in order to secure huge compensation packages.

Wass said the defendants “pressured others working under their control to conduct themselves in such a way that the stock market was ultimately misled”.

“The three defendants on trial are not the foot soldiers. The defendants in this case are the generals in a position of trust and had huge compensation packages to safeguard the financial health of Tesco,” Wass told the court.

The trial is scheduled to last up to 12 weeks.

In the aftermath of the scandal, Tesco suspended eight senior members of staff including Bush, Rogberg and Scouler.

The Serious Fraud Office (SFO) led an investigation that implicated the trio and found Tesco had committed market abuse when it exaggerated profits.

The three men allegedly failed to correct inaccurately inflated income figures for the supermarket chain, which were published to auditors, other Tesco employees and the wider market.

The Financial Conduct Authority and SFO also slapped Tesco with a £129 million fine.

In August, Tesco opened its £85 million compensation scheme for investors misled by the 2014 accounting scandal.

While accounting regulators have dropped a case against auditor PwC, investigations into employees‘ actions are continuing. 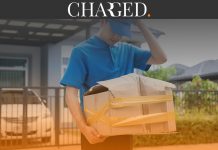 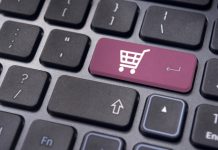 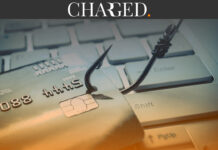 40,000 people have fallen victim to online shopping fraud this year

Amazon employee stole $96,000 by issuing refunds to himself and friends