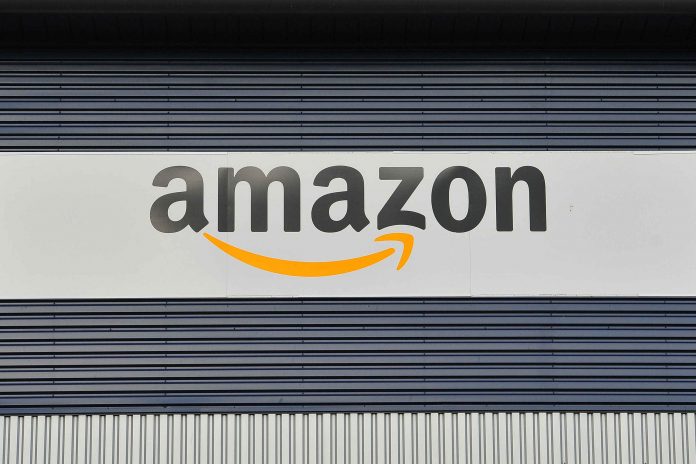 Amazon has landed in hot water after after allegations emerged that warehouse staff endure tough working conditions for minimal pay.

According to the Sunday Mirror, which sent one of its journalists to work undercover in the online retail giant’s Tilbury warehouse in Essex, warehouse staff allegedly endure timed toilet breaks, difficult targets and exhausting working conditions.

The targets allegedly include packing at least two items per minute or 200 items per hour, and the Mirror said workers could face the sack if they did not meet it.

Some workers fell asleep on their feet after allegedly being forced to work overtime that amounted to 55 hour weeks, and the ambulance is also sometimes called to the warehouse to assist those who allegedly buckle under the pressure of meeting the targets and overtime.

In addition, workers allege that the toilets are filthy, their half-hour breaks are too short given time it takes to walk two and from their stations, that they are not able to sit down during lulls of calm and quiet, and that they are constantly monitored and watched by computers and cameras.

Since opening earlier this year, Amazon’s Tilbury’s warehouse has become its biggest distribution centre – packing 1.2 million items a year and taking up the size of about 11 football fields.

The warehouse up to speed with health and safety workplace law and nothing illegal was uncovered during the five weeks the Mirror spent there, with its undercover journalist equipped with a secret camera.

However, it found that a supervisor would approach workers once a day to remind them how they were performing.

The Mirror alleged that if a worker was on the bottom of the list, they faced the possibility of being sacked.

Workers would also start off with packing 120 single items per hour, or 85 multiple items, and that this would rise to 200 items.

The revelations follow strike action from  as Amazon warehouse staff in Italy and Germany after complains of low pay and poor conditions.

Amazon has responded to the Mirror’s investigation, stressing that the timed toilet breaks were not true, that staff can refuse to do overtime when the occasion calls it, and that workers who didn’t meet their targets were still given support and training to help them improve.

The retailer also stressed that allegations of workers being paid less than the minimum wage were also not true.

“Amazon provides a safe and positive workplace with competitive pay and benefits from day one,” the tech giant said in a statement.

“We are proud to have been able to create thousands of new permanent roles in our UK fulfilment centres in recent years. One of the reasons we’ve been able to attract so many people to join us is that we offer great jobs and a positive work environment with opportunities for growth.

“As with nearly all companies, we expect a certain level of performance from our associates. Productivity targets are set objectively, based on previous performance levels achieved by our workforce.

“Associate performance is measured and evaluated over a long period of time as we know that a variety of things could impact the ability to meet expectations in any given day or hour. We support people who are not performing to the levels expected with dedicated coaching to help them improve.

“Even with careful planning, as an organisation that has seasonal fluctuations of customer demand, overtime is sometimes required and when this happens associates are paid a premium.

“We also have an exception process so that associates can alert us to times when they just cannot do overtime for valid personal reasons. The vast majority of exception requests in Tilbury had been accepted.”