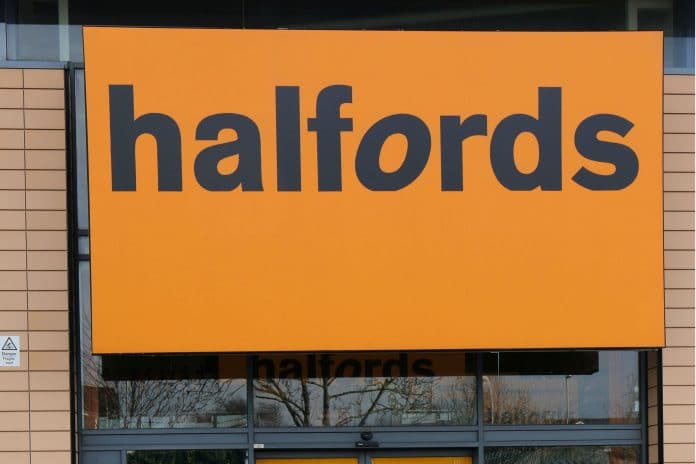 Halfords has seen profits drop over the last half year, sending share prices tumbling despite sales growing throughout the period.

In the six months to September 29, sales at the bicycle and car parts retailer rose 3.8 per cent to £588.7 million, while like-for-likes were up 1.5 per cent.

This disparity is reportedly due to attempts to absorb rising import costs after the fall in the pound, which is expected to have cost the retailer £25 million this year.

Plans have been tabled to begin mitigating these costs by raising prices of its bikes.

The news has slashed Halfords’ share prices by five per cent to 314p per share, as it warned of “prolonged uncertainty” in Brexit negotiations continuing to damage sales.

“It is pleasing to report positive sales growth for this period, despite the poorer summer weather and the uncertainty in the UK economy,” interim boss Jonny Mason said.

“We are also pleased with our profit performance in the half, as we offset a large part of the (circa) £15 million increase in costs that resulted from the impact of the weaker pound.

“Looking ahead, we have strong plans both in-store and online for the Cyber, Christmas and winter peaks.” 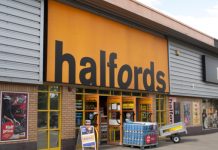