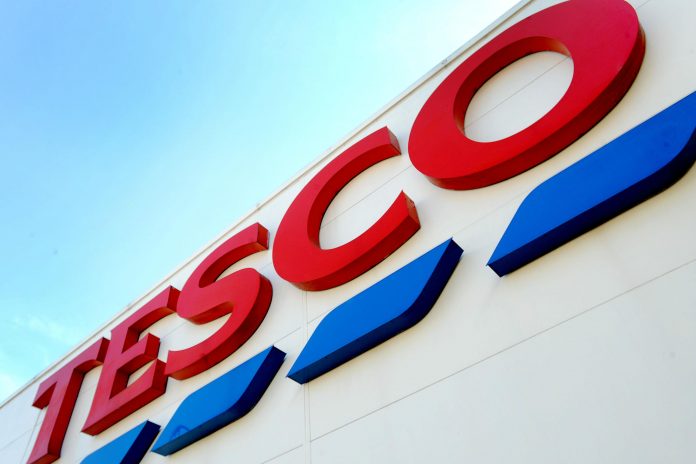 Tesco has been accused of trying to “rip off” its temporary Christmas staff after telling some that their wages would be placed on prepaid cards, which charge holders 50p for each cash withdrawal.

According to The Daily Telegraph, several temporary workers at the grocery giant have alleged that they received letters informing them their wages would be paid onto a Tuxedo Card.

In addition to a 50p fee for ATM cash withdrawals, the Mastercard-based card has a £9.95 activation fee and a monthly fee of £4.99 on some plans.

Some online retailers also add an additional charge for purchases.

There is also no simple process to transfer the money into everyday bank accounts.

Tesco said it only uses Tuxedo Cards to pay staff when there is no other alternative, such as when a worker has no bank account.

However, some sources told The Telegraph that they had already provided the retailer with their bank account details before receiving the cards.

There are also allegations that the prepaid cards were not mentioned during the interview and induction process.

“There are rare occasions when a colleague is unable to open a bank account, in which case we use the Tuxedo service to provide them with their wages.”