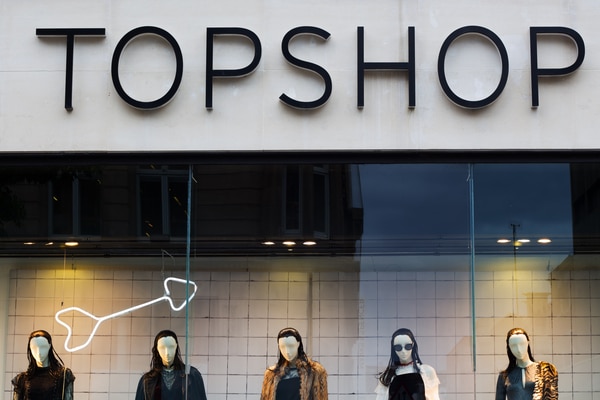 Cuthbertson joins from his role as design director at Italian fashion brand Roberto Cavalli, and poised to begin the role on January 2 next year.

Prior to his two-year stint at Roberto Cavalli, Cuthbertson worked as a creative consultant for Victoria Beckham and Mulberry, before acting as creative director at Sass & Bride.

He will lead the 72-person design team at the Arcadia-owned fashion giant, working alongside fashion director Maddy Evans and head of buying Rachel Morgans.

The news comes after various high profile appointments at Topshop, which saw creative director Kate Phelan and Topman’s head creative Gordon Richardson reportedly being pushed out of their roles to be replaced by David Hagglund in a newly-created combined creative director role back in August.

This occurred just a month after Burberry’s chief merchandising officer Paul Price was poached to act as chief executive of Topshop. 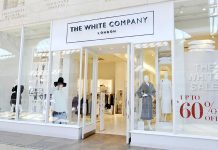 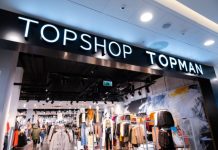