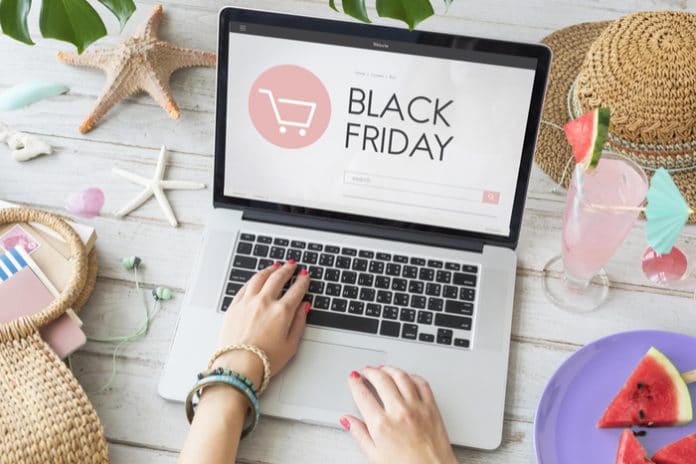 Sixty per cent of 2016’s Black Friday deals were available for the same prices and in some cases cheaper in the months surrounding the event, according to research.

Consumer group Which? says more than half of the 35 most popular items in technology, home and personal care were available for a cheaper price at different times of the year.

As a result, consumers are being urged to research the regular prices of items before splashing out on Black Friday, as offers start to appear throughout this week.

Which? has also encouraged shoppers to favor retailers who offer a price promise, in case the item’s price drops lower in the following weeks.

“Our research shows that although Black Friday can offer some great discounts, not all offers are as good as they seem,” Which? managing director Alex Neill said.

“It’s easy to get swept along by the hype and excitement on the day, so we recommend doing some preparation and research to help make sure you really are getting a good deal when shopping in the sales.”

At technology retailer Curry’s PC World, a Neff Slide and Hide Oven retailed at £494.99 as part of a Black Friday deal – but Which?’s data revealed it was £45 cheaper three weeks later, and was available cheaper for at least 113 other days of the year.

“Last year, Currys PC World alone featured around 4,000 products reduced as part of our Black Friday campaign with many items being their lowest ever price at that point in time.

“The fact that some of these were then reduced further in the months after that period is simply us continuing to offer our customers great value throughout the year.”

The study also covered items sold by Argos and Amazon, with the former advertising a its “lowest price” on a 49-inch LG TV for £499, only to further drop the price a week later and offering it for £16 less in late December.

“Black Friday is a fantastic event which allows customers to choose from thousands of products which offer great value,” Which? said.

“This does not exclude these products from other sales or promotional activity at other times of the year.”