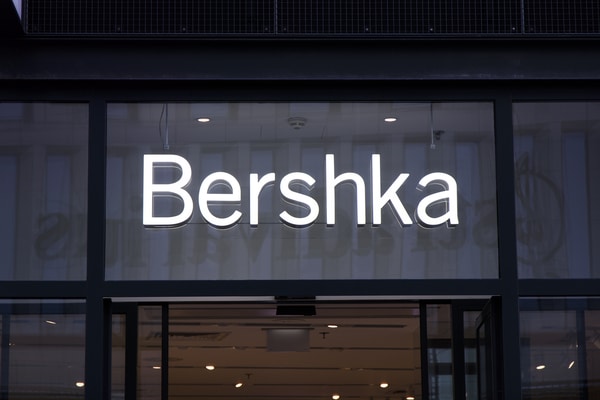 Inditex has appointed Antonio Flórez as the new chief executive of its Bershka fascia, filling the vacancy less than 24 hours after Marco Agnolin moved on to Diesel.

According to the Fashion Network, the Spanish fashion giant also recently hired Pau Orts as Bershka’s head of digital strategy.

The news comes as Agnolin was announced as the new chief executive of Diesel just this morning, replacing Alessandro Bogliolo who left to join Tiffany & Co as its new chief creative officer.

Before being appointed the head of Bershka, Flórez was already a part of Inditex, having most recently served as the company’s director in Italy.

Previous positions include being Zara’s commercial manager of Zara in Europe.

Bershka currently has around 1100 stores worldwide and operates online in 35 countries.

Matchesfashion appoints former Chanel CEO to the board