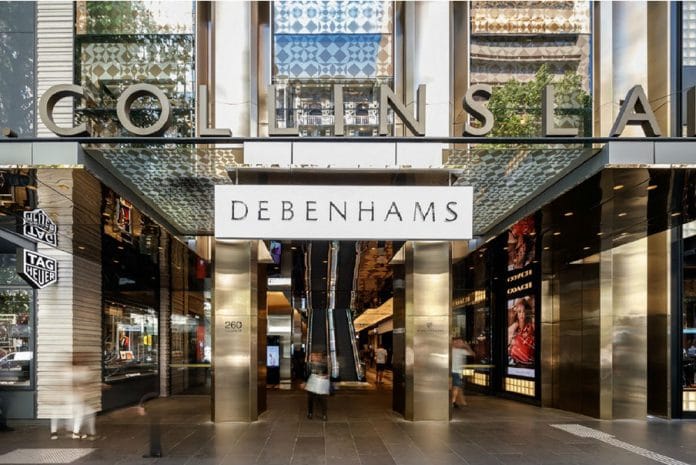 Debenhams has hired Steven Cook to fill the role of fashion and home managing director.

At Debenhams, he be responsbile for the buying, design and merchandising divisions for its fashion and home departments.

Prior to his time at Holt Renfrew, Cook was Sears Canada’s divisional vice president and general manager of apparel and accessories.

“Steven brings great credentials to the role and by organising under three business units, our managing directors will have more visibility and accountability for delivering the customer experience.

“I look forward to welcoming Steven to the business and working with him to deliver Debenhams Redesigned.”

Cook’s appointment was announced as the time as Richard Cristofoli’s promotion from Debenhams’ marketing director to managing director of beauty, beauty services and marketing.

Debenhams has also expanded the role of retail director Ross Clemmow, who will now be managing director for retail, digital, food and events.

The appointments come amid a shake-up of the executive team at the retailer after it unveiled its Debenhams Redesigned strategy in April, which focuses on experiential shopping, digital growth and driving efficiency.

In May, Debenhams appointed Sally Hyndman as HR director and Angela Morrison as technology and supply chain director.