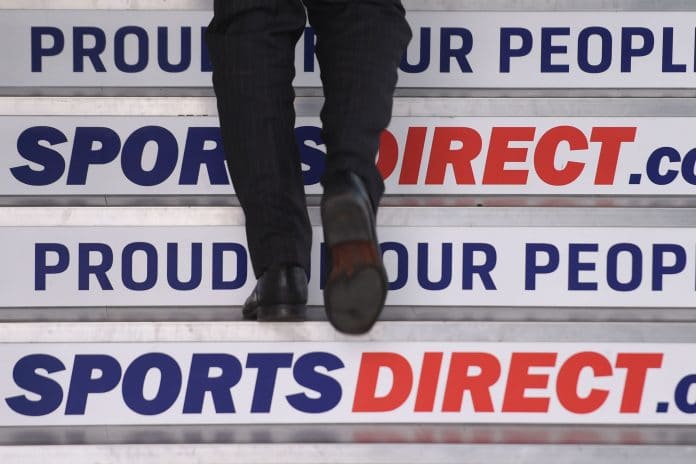 Sports Direct shareholders have snubbed chief executive Mike Ashley after overwhelmingly voting against proposals to give his brother an £11 million back payment.

Independent investors voted 70.7 per cent against plans to backpay John Ashley – a former IT director at Sports Direct – so as to bring his pay in line with other senior executives who helped build the company that was founded by his brother Mike.

The vote was held during a general meeting at Sports Direct’s Shirebrook headquarters in response to a joint investigation by its legal advisers RPC and accountants Smith & Williamson.

The investigation found that John Ashley had not been paid the extra money he was owed while working for Sports Direct because of concerns over public relations.

Mike Ashley, who retains a controlling stake in the retailer, and the rest of the board abstained from voting.

However, they were reportedly “supportive” of John Ashley being given the money he was owed.

“The board trusts that shareholders will welcome the steps taken to reassure them that John Ashley did not benefit inappropriately from being the brother of majority shareholder Mike Ashley,” Sports Direct said in a statement.

“In fact, John was actually disadvantaged by approximately £11 million after he forewent bonuses that he would have received if he were treated equally to other executives who helped to build the company.

“By voluntarily abstaining from voting on this issue, the board has provided the company’s independent shareholders the opportunity to determine whether or not to make a retrospective payment to John Ashley.

“The board respects the views of the company’s independent shareholders, and considers all these matters to be closed. We now intend to move on.”