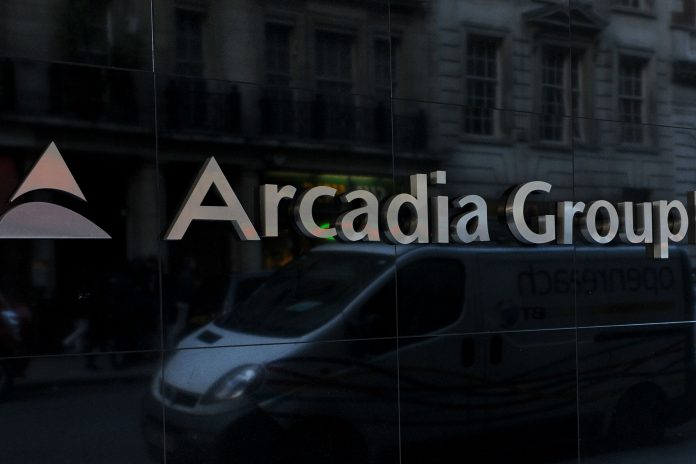 Arcadia Group has made some further shake-ups in its senior teams after moving Topman global digital director Gareth Rees-John to Miss Selfridge.

According to Drapers, he will take up the role of multi-channel director and will begin on January 2.

Arcadia has reportedly decided not to find a new replacement for Rees-John at Topman. Instead, Topshop’s current global digital director Corrine Suchy will absorb his duties once he moves on.

Rees-John worked for Marks & Spencer for eight years in various role before joining Topman in 2013 as head of ecommerce.

His move to Miss Selfridge is the latest in a series of restructures and resignations that have plagued Arcadia Group this year.

Arcadia has not confirmed the move as yet.

Last month the company, which is owned by retail mogul Sir Philip Green, announced plans to make hundreds of head office jobs redundant in order to streamline and protect the long term future of the business.

A consultation period is taking place for 300 roles – some of which are currently vacant and will now not be refilled.

The jobs that end up in the firing line will make up about two per cent of Arcadia Group’s head office head count.