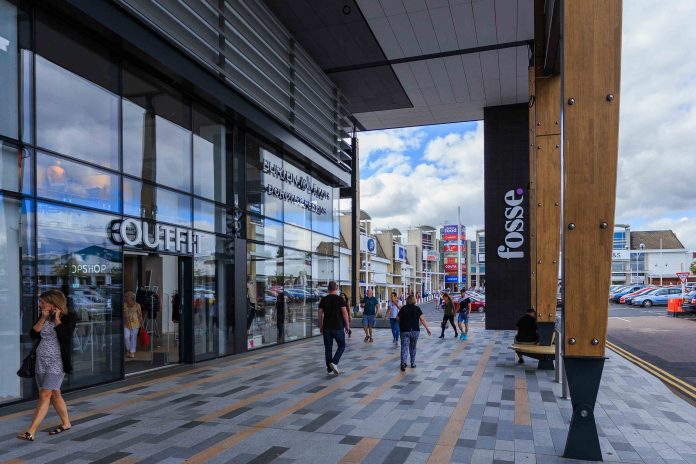 The property director of retail empire Arcadia Group has announced he would be exiting the company to take up similar role a John Lewis.

“Chris has done a great 10 years with us and I‘m very happy that he‘s managed to secure such a great job,” Green said.

Harris’ departure is the latest in what has been an exodus and reshuffle of senior figures at Arcadia this year.

The most notable was the departure of Mary Homer in March, who left her role as Topshop managing director after 11 years to join The White Company as chief executive.

As a result, Paul Price was poached from Burberry to become the chief executive of Topshop and Topman, while  David Hagglund was hired to take on the newly-created combined creative director role for Topshop and Topman.