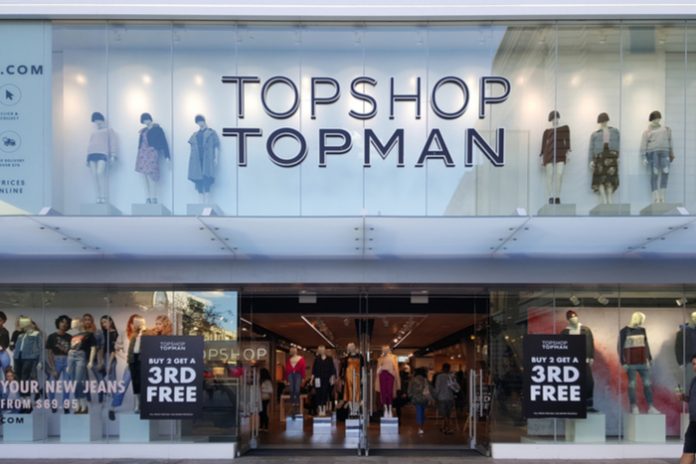 David Hagglund has been hired to take on the newly-created combined creative director role for British fashion retailers Topshop and Topman.

Arcadia Group — the parent company of the global high street chain that’s run by Sir Philip Green — hired Hagglund after a reshuffle that saw Topshop’s creative director Kate Phelan and Topman’s head creative Gordon Richardson pushed out of their roles, according to The Telegraph.

Both Phelan and Richardson have been with Arcadia for six and 17 years respectively and will leave the company later this year.

Hagglud, a former Vogue Paris art director and whose Stockholm-based creative agency counts H&M and Hugo Boss as clients, will start on September 4.

“The appointment of David Hagglund in the newly combined role continues to mark the start of a new era for Topshop/Topman in moving both brands forward in their ongoing global expansion,” Green said.

“I am delighted to welcome David, who will be joining Paul Price, our new CEO, on the same day and I look forward to working with them both to drive the business forward.”

Hagglund’s appointment comes a month after Price was poached from Burberry, where he was chief merchandising officer, for the newly-created combined role of chief executive of Topman and Topshop.

Also commencing on September 4, Price will succeed Mary Homer, who stepped down in March, after 11 years in the role and 30 years with Arcadia.