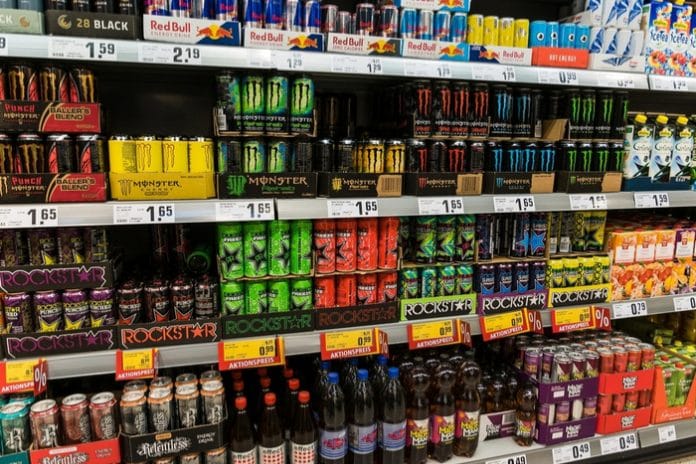 Asda has become the first Big 4 supermarket to ban the sale of energy drinks to under 16s, as Aldi follows close behind.

From March 5, Asda will impose an age restriction on 84 high-caffeine products requiring anyone wishing to purchase them to show identification.

“We take our responsibilities as a retailer seriously and work hard to ensure we get the balance right between offering choice and doing the right thing,” Asda’s chief customer officer Andrew Murray said.

“We have listened to our customers and want to take a leading position in this area to support parents and teachers in limiting young peoples’ access to high caffeine drinks.”

Aldi has also pledged to support the move, after Waitrose became the first to adopt earlier this month.

From March 1 any soft drinks containing more than 150mg of caffeine per litre will be restricted across Aldi stores in the UK and Ireland.

Aldi’s managing director of corporate responsibility Oliver King said: “We are introducing this age restriction in response to growing concern about the consumption of energy drinks among young people.”

The slew of retailers imposing restrictions on high-caffeine drinks comes after health campaigners called for a complete ban on the sale of energy drinks to children.

Research shows that children in the UK are one of the highest consumers of energy drinks in Europe, while one in 10 teachers cite them as a major cause of disruptive behavior.

“Our study published last month in the BMJ Open revealed that sugar, calorie and caffeine content in energy drinks remain far too high,” she said.

“Retailers must be held accountable and reminded to reconsider their ethical responsibility.”