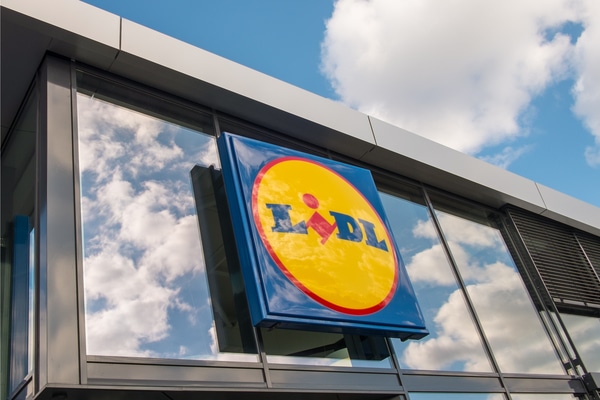 Lidl is the latest grocer to have posted record sales over the Christmas period, as it continues its expansion programme across the UK.

The German retailer said sales rose 16 per cent in December, and it also recorded its highest-ever footfall figures.

It added that Friday, December 22 was its record trading day since it established itself in the UK, while the week before Christmas was its “strongest ever”.

However, unlike retailers in the UK, it did not provide a breakdown of like-for-like sales.

Lidl said its sales were boosted by its fresh meat and poultry products, which booked a 17 per cent sales uptick over the Christmas period.

In addition, roughly 600 tonnes of Brussels sprouts, 17 million mince pies over 800,000 litres of champagne and prosecco were bought up by shoppers, while its Birchwood Farm whole fresh turkey boosted sales of the bird by 10 per cent.

“Lidl UK has had a fantastic 2017 and this was capped by our strongest Christmas trading period to date,” Lidl UK boss Christian Hartnagel said.

“Customers came into our stores to buy more of their Christmas items, knowing they could find high quality products at market-leading prices.

“We look forward to bringing the Lidl offering to more communities across the UK, as we continue our rapid expansion plan this year.”

The news comes amid a rapid expansion drive, in which Lidl opened nine new stores in December – bringing its UK portfolio to 693.

Earlier this week, Lidl announced plans to open five new Greater London stores and build its largest UK warehouse yet in Luton in order to serve the growing demand from across the capital.