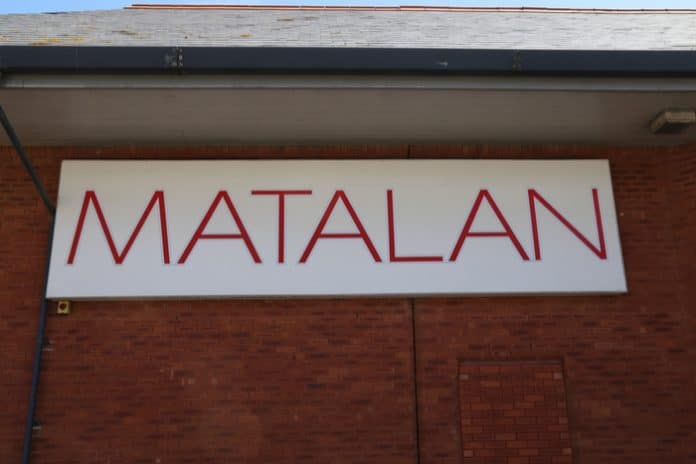 Matalan has enjoyed growth in both operating profit and full-price sales during its third quarter and Christmas trading period.

While the value retailer was hit by a 1.9 per cent dip in total revenue to £293.8 million in its third quarter period, it enjoyed a 7.3 per cent uplift to £142.3 million over the Christmas month.

Also during December, online sales shot up by 24.7 per cent while store sales rose by 6.2 per cent.

Meanwhile, full-price sales increased 2.6 per cent during both periods.

Matalan’s trading update as it undergoes a refinance of its existing debt through a £330 million offering of secured notes, due 2023, and a second tranche of £150 million due in 2024.

“We planned rigorously for what we knew would be a volatile autumn market and have successfully navigated through a challenging consumer backdrop, growing our full-price sales, and significantly improving our trading margins and profit,” chief executive Jason Hargreaves said.

“In the run-up to Christmas, savvy customers cut through the growing promotional noise in the market in seeking out genuine value.

“Our offer is well positioned to respond to this, outperforming the market both in our stores and online, with all major product divisions delivering growth in December.

“As we move into the new year, we remain rigorous in our planning for what will continue to be a challenging market, but confident in the sustainability of our progress.” 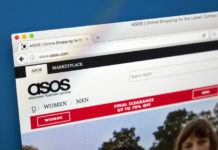 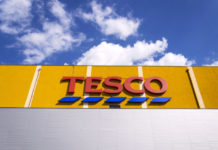