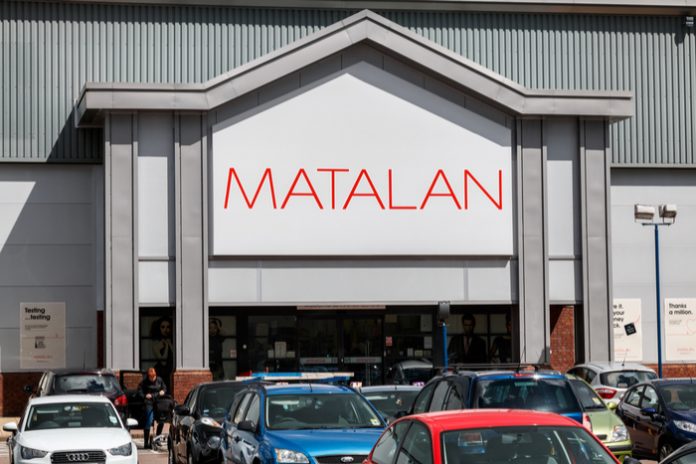 Matalan has bucked the downturn trend plaguing the high street after posting a rise in profits that were boosted by 19.6 per cent rise full-price sales.

The value fashion retailer said recorded revenues of £259.9 million in its second quarter, up from up from £245.5 million.

Matalan added that its online sales had also performed well – although it did not break out separate figures for its ecommerce business.

“The full priced sales mix has increased significantly and we are buying and trading at stronger margins. Our operational execution and efficiency has been disciplined,” chief executive Jason Hargreaves said.

“As a result, we have significantly shifted our operating margins and driven a strong performing core business.”

Matalan said its 227 bricks-and-mortar stores were also “performing very well”. It has renovated 24 of them and plans to continue to invest in refreshing shops across its estate.

“As we enter the second half of the year we are pleased with how the business is progressing and have seen a good early reaction to the autumn ranges as well as launching our new lighting offer,” Hargreaves said.

“Our focus remains on delivering outstanding product and value whilst improving the journey for customers.

“We believe this will position us well in what continues to be a challenging retail environment.”