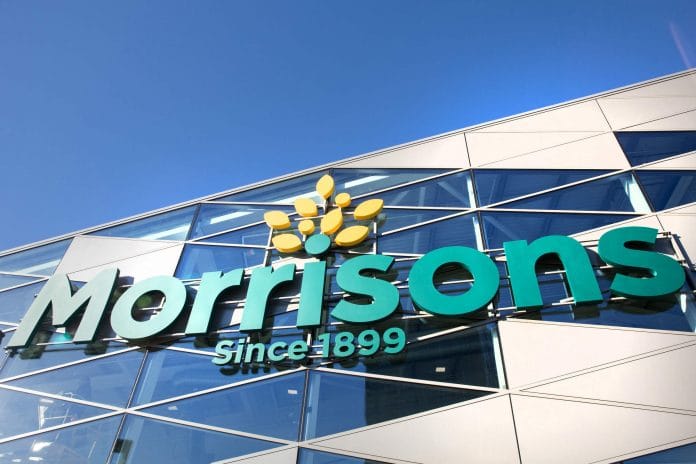 Morrisons has enjoyed the fruits of its turnaround strategy over Christmas with “another period of positive like-for-like sales”.

In the 10 weeks to January 7, the company saw like-for-like sales jump 2.8 per cent, driven by a 2.1 per cent boost in its retail arm.

The number of transactions also rose by 2.3 per cent over the crucial Christmas period, alongside a rise in like-for-like volumes.

New store pick-up areas across the country also drove online sales up 10 per cent in the same period.

The grocer has attributed its strong performance, which beat analysts’ expectations of a 1.7 per cent rise, to resisting price hikes despite rising inflation.

“More and more customers found more things they wanted to buy at competitive prices at Morrisons this Christmas,” said chief executive David Potts, who has led Morrisons’ turnaround by investing in price cuts.

“Our plans to become a broader and stronger business are progressing well, with another period of positive like-for-like sales and the start of the rolling programme to supply McColl’s.”

Morrisons announced a deal to supply convenience chain McColl’s in August, and revealed that it supplied tobacco to some of the nearly 2000 stores earlier than expected, boosting its wholesale figures by 0.7 per cent.

The new deal is set to come into full effect this week, adding 25 more stores to its supply network each week.

Morrisons also confirmed its wholesale deal with the McColl’s convenience store chain would begin rolling out this week, with around an extra 25 to follow each week.