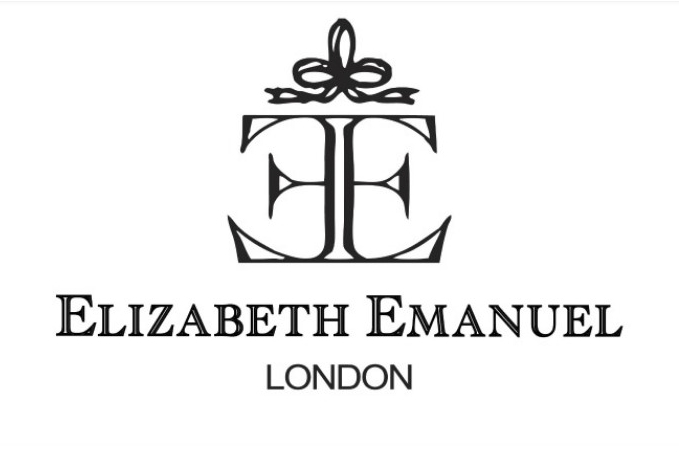 The fashion company which designed Princess Diana’s wedding dress has appointed administrators to carve up and sell off its stable of brands.

Juice Corporation – the parent company behind Elizabeth Emmanuel, which designed an exclusive dress for the late Princess of Wales – has collapsed, causing 60 job losses.

The group is also behind fashion brand Joe Bloggs which saw mainstream success in the 1990s and released celebrity ranges for the likes of Uri Geller, Brian Lara and boxer Naseem Hamed.

Its stable of brands also includes Gabicci, Rawcroft and Loyalty & Faith, alongside liscenses for sports brands Kangol and Slazenger.

Despite making £13 million in the last financial year, Juice Corporation has failed to make inroads into the fashion market for some years, falling from prominence when its owner Shami Ahmed endured financial difficulties.

Insolvency practitioners CG & Co have been drafted in as adminstrators, and Robson Kay has been hired to carve up the company and sell off its £7.5 million in assets, including intellectual property and various physical locations.

“We are looking to sell these as a package and have received a number of inquiries from potential buyers. We hope to achieve a sale in the near future,” Robson Kay director David Kay said.

“These will be put up for sale in due course, with priority given to the buyer of the stock and intellectual property rights.”

The news came the same day fashion retailer East entered into administration for the second time in less than three years, plunging 314 staff members into uncertainty.