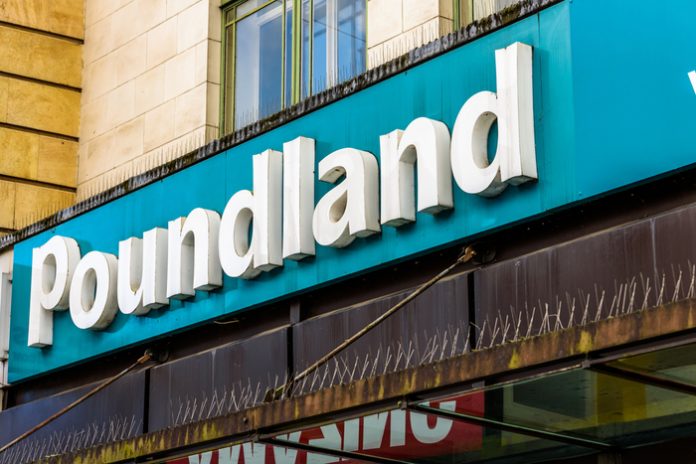 Embattled retail giant Steinhoff has appointed Richard Heis as chief restructuring officer to take on the daunting task of returning it to stability.

Following the revelation of accounting irregularities late last year Steinhoff, which owns Poundland, Bensons for Beds and Harvey’s in the UK, has seen billions wiped of its value as stock prices plummeted nearly 90 per cent.

The company’s board has been scrambling to return order after further revelations that the irregularities stretched as far back as 2015, while handing over the former chief executive Markus Jooste to South Africa’s elite fraud police unit.

In January, Steinhoff said it wanted to appoint an “independent debt restructuring expert” to try and rebalance its financial affairs following the scandal.

With 25 years’ experience former head of restructuring at KPMG, Heis fits the bill and has joined Steinhoff at a “critical time”.

“We are sure that his expertise and experience will bring significant benefit to the group as Steinhoff develops a plan to address the group’s financial indebtedness,” acting chairwoman Heather Sonn stated.

Steinhoff also announced that it would hold its annual shareholders meeting in late April, where it will discuss board room appointments, but stated that the proposed adoptions of financial statements would not be put to shareholders as the investigation by PwC continues.