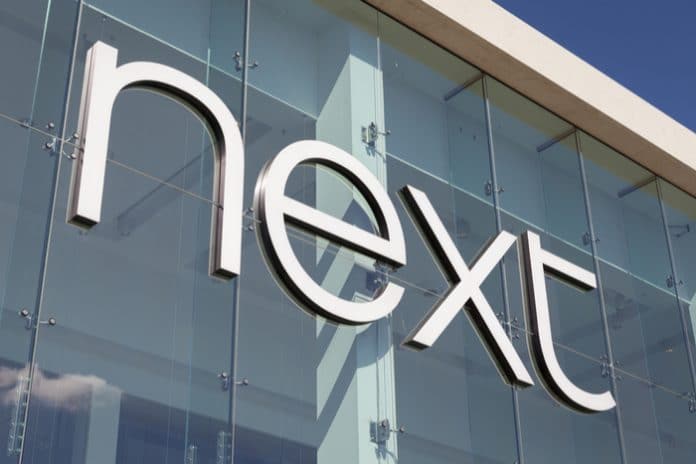 Next has recorded a drop in annual profits and a slight dip in total sales after what was described as “the most challenging year” the retailer has endured in 25 years.

This performance was in line with guidance in its Christmas trading update and City expectations.

Next’s online arm continues to grow its share of the company’s overall profits, booking a 7.4 per cent rise to £461.2 million.

However, it’s bricks-and-mortar retail profit decline of 24 per cent to £268.7 million that dragged Next’s overall profits down.

Meanwhile, Next recorded total group sales of £4.11 billion, which was marginally down on last year by 0.5 per cent.

Chief executive Lord Simon Wolfson said that despite the challenging year, Next was starting 2018 in good financial health.

“A difficult clothing market coincided with self-inflicted product ranging errors and omissions. At the same time, the business has had to manage the costs, systems requirements and opportunities of an accelerating structural shift in spending from retail stores to online.

In the end our profits were in line with the forecast we issued in January 2017 and the company goes into the coming year in good financial health.”

He added: “Whilst it has been an uncomfortable year it has also prompted us to take a fresh look at almost everything we do: from the structure of our store portfolio, the in-store experience and the generation of alternative retail revenue streams, the management of our cost base, our sourcing and buying methods, stock management and, most importantly, our online systems, marketing and fulfilment platform.

“As a result of these endeavours, many challenges and opportunities have emerged.”

The retailer said unusually high inflation had placed pressure on shoppers’ spending and brought about shift towards leisure spending instead of fashion, but it believes “all of these factors are essentially cyclical and are likely, at some point, to reverse”.

Also throughout the tear, Next spent £104 million on new stores, warehousing and systems.

Net debt increased to £1 billion from £861 million driven mainly by the sales growth in its own online credit business Nextpay.

Next said its net debt still remained well within its bond and bank facilities of £1.4 billion.

It added that earnings per share declined by 5.6 per cent to 416.7p but this was in line with guidance set out in January.

For the year ahead, Next said it would “continue to improve and develop product ranges, defend retail sales and profitability, attack costs” and “maximise the potential for profitable growth online”.

The retailer predicts sales will grow one per cent but profits are likely to fall by 2.9 per cent due to costs rising faster than sales.