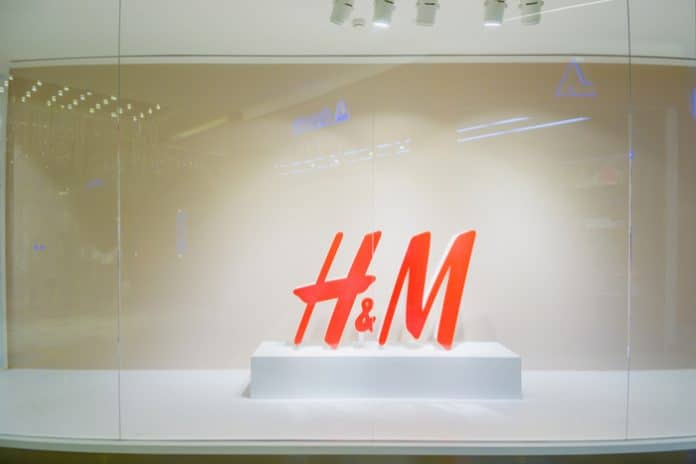 H&M Group shares have plummeted to their lowest value in over a decade as it reported falling profits in its first quarter.

Though H&M stood by its full-year guidance given in February including growth of over 25 per cent in its newer brands, it added that it expected “increased markdowns in the second quarter”.

“Many of our ongoing initiatives are giving good indications and results, even though they have not yet been implemented at a large enough scale to have a decisive effect on the overall results,” chief executive Karl-Johan Persson said.

“The weak sales development combined with substantial markdowns had a significant negative impact on results in the first quarter.”

It also revealed that its new brand Afound will be launched over the coming year, an off-price marketplace for well-known third party brands.

GlobalData’s senior analyst Emily Stella said: “Karl-Johan Persson is positive about the outlook for 2018 and believes it will be better than 2017.

“Despite profit pressures, the retailer acknowledges changing customer shopping behaviour and is pushing ahead with online expansion; online will be available in 47 countries by the end of the year, and Persson anticipates that online and new brands will grow by more than 25 per cent during the year.

“Of the 220 net new stores planned for 2018, most will be H&M branded stores, of which 45 will have H&M Home shop-in-shops. Eight standalone H&M Home stores are also in the pipeline.” 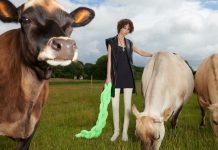 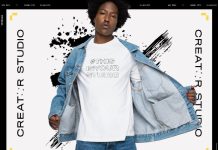 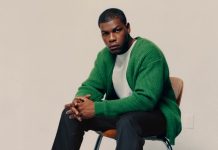 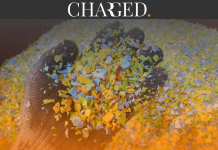