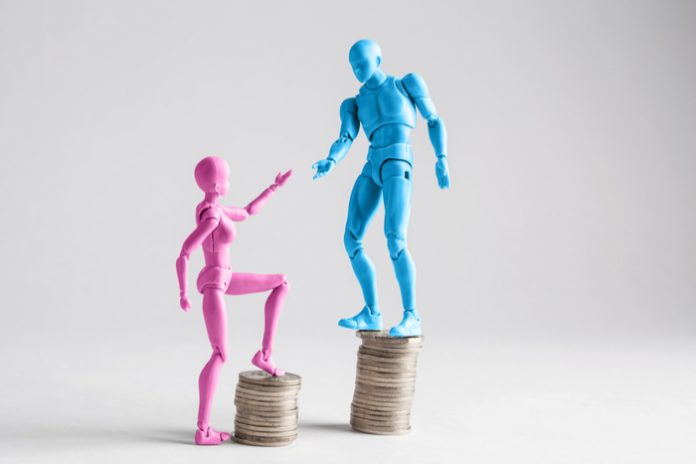 Ikea, Primark, Asos, Zara and Cath Kidston have become the latest retailers to reveal their gender pay gap statistics ahead of the government’s deadline next week.

The Swedish furniture giant revealed that women were paid a median average of 6.9 per cent lower than their male counterparts in its UK retail operations, well below the national average.

The two arms of the business are understood to be registered separately.

Meanwhile, the world’s largest fashion retailer Zara has posted a mean gap of 10.3 per cent, alongside a median gap of 1.1 per cent for its UK division.

Its discount rival Primark revealed a mean pay gap that was slightly higher at 15.6 per cent, but this dropped to zero per cent on a median basis.

Cath Kidston revealed far higher pay disparities, reporting a mean gap of 39 per cent and a median gap of 24 per cent.

This was due to more men taking representing the highest pay tiers, despite the company being almost entirely populated by women.

Its top pay tier is made up of 87 per cent females, while its bottom tier rose to 99 per cent.

Women are paid a mean average of 33 per cent less, rising to 41 per cent on a median basis.

It also revealed significantly more men in its higher paid jobs, with women making up 41 per cent of the top tier, rising to 77 per cent at the bottom.

The deadline for companies with over 250 employees to report their gender pay statistics is April 4, and companies are encouraged to publish their plans to closing the gaps.