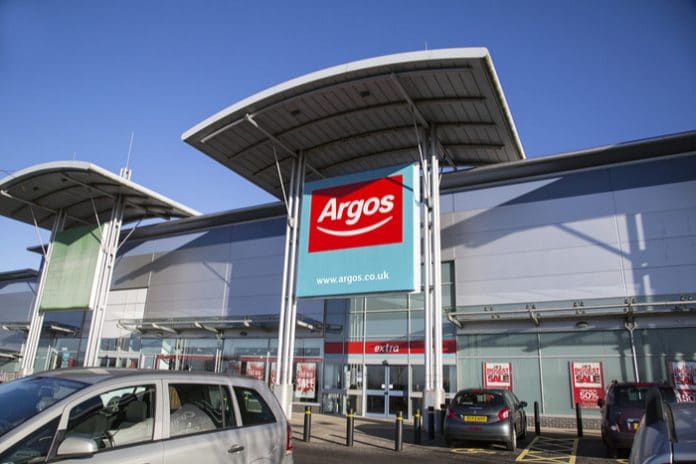 Argos has been taken to task by the Advertising Standards Authority (ASA) after it advertised addons as “free” but inflated the price of a camera to include the costs.

The catalogue retailer advertised a Canon Powershot SX620 camera for £179.99 including a free SD card and case, however the camera was also being sold for £159.99 without extras on the Argos’ website.

“Overall, we considered that consumers were likely to understand that the package price had been inflated to include the price of the SD card and case,” the ASA said.

“We considered that it was misleading to describe those elements of the bundle as “free” and concluded that the ad breached the Code.

Sainsbury’s launches Tu range in Argos with next day delivery

“We told Argos not to describe an element of a package as ‘free’ if that element was included in the package price, unless consumers were likely to regard it as an additional benefit because it had recently been added to package without increasing its price.”

In response to the watchdog’s accusations, Argos said the camera was first sold for £249.99 and later as part of a bundle with additional free items at £199.99. The lone camera was then put into clearance at a lower price, before the bundle was also placed into clearance for the £179.99 price.

An Argos spokesperson said that it “aggressively” reduced the prices of items as soon as they were no longer part of the core range, adding: “We’re sorry for any confusion this may have caused and have processes in place to prevent this from happening in future.”