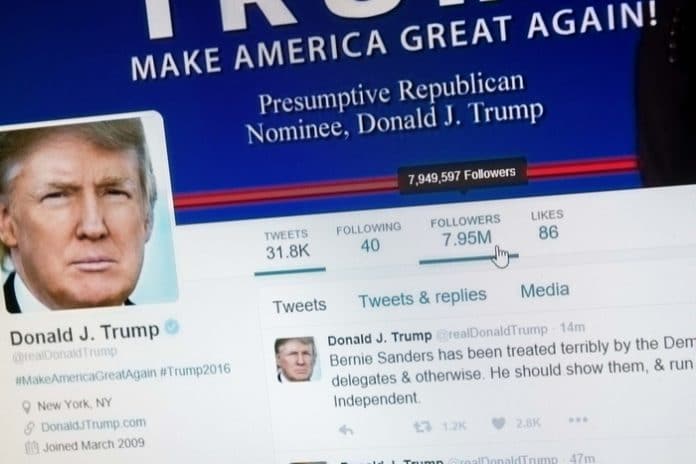 Amazon has seen its share prices plunge further as the US President continued his public battle with the online retail giant.

Following news last week that Donald Trump planned to “go after” Amazon and citing concerns over its growing power and tax controversies, he has taken to Twitter to attack the company directly.

On Saturday, Trump branded Amazon’s deal with the US Postal Service (USPS) a scam, claiming that USPS would “lose $1.50 on average for each package it delivers for Amazon. That amounts to billions of dollars.”

While we are on the subject, it is reported that the U.S. Post Office will lose $1.50 on average for each package it delivers for Amazon. That amounts to Billions of Dollars. The Failing N.Y. Times reports that “the size of the company’s lobbying staff has ballooned,” and that…

…does not include the Fake Washington Post, which is used as a “lobbyist” and should so REGISTER. If the P.O. “increased its parcel rates, Amazon’s shipping costs would rise by $2.6 Billion.” This Post Office scam must stop. Amazon must pay real costs (and taxes) now!

Regulators have conversely reported that Amazon’s contract with USPS is profitable.

Only fools, or worse, are saying that our money losing Post Office makes money with Amazon. THEY LOSE A FORTUNE, and this will be changed. Also, our fully tax paying retailers are closing stores all over the country…not a level playing field!

Its share prices subsequently dropped by five per cent wiping around £20 billion off its market value. 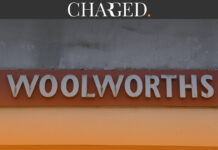 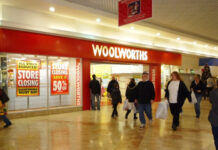 Woolworths brand owner not aware of comeback despite Twitter frenzy