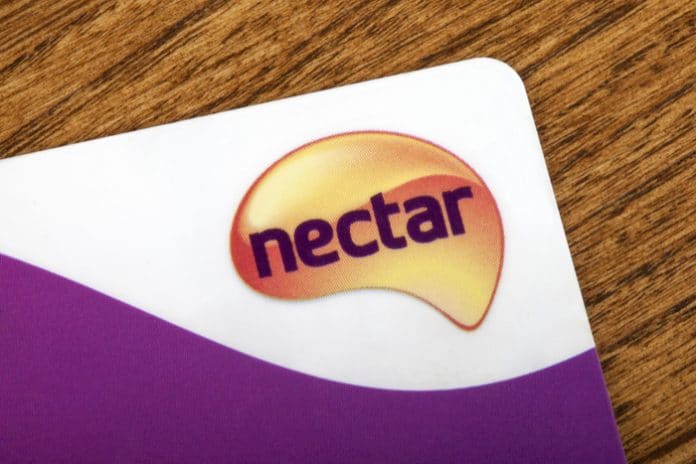 Sainsbury’s is set to commence a trial of a complete overhaul of its Nectar loyalty scheme during which customers won’t earn a point for each pound spent.

Instead, customers will have to purchase items to earn points and points are also earned based on how frequently and how long they’ve been shopping with the retailer.

Sainsbury’s will run the trial across all of its stores on the Isle of Wight from April 12.

Nothing will change for users of Nectar in the rest of the country at this stage.

The news comes after the grocery giant became full owners of Nectar in February after a £60 million purchase from Canadian firm Aimia.

An estimated 19 million people are signed up to Nectar, which first started in 2002.

The Big 4 retailer said the revamp of how Nectar’s scheme works aims to provide loyal and frequent customers rewarded with the greatest number of points.

Additional changes tested during the trial include a new app offering individual offers based on previous shopping data, the ability to collect points using a QR code on a smartphone, a new purple Nectar card, and offers to redeem points against luxury items.

Those taking part in the trial will be able to select five “favourite” offers which will continually give bonus points on the items they regularly buy, and each Friday morning they will be sent a range of new offers which they can choose to load onto their card and use within the next seven days.

Once the offers are loaded onto the Nectar card, shoppers will be able to show the QR code from their app or swipe their card to receive points at the till, or enter their details online.

However, points can only be redeemed on items customers have selected offers for, not simply because they have spent money at Sainsbury’s as per the current scheme.

Sainsbury’s has not placed a fixed end date to the trial, and has not confirmed if the trial would be rolled out nationwide as yet.

“We are excited to be trialling this new Nectar scheme which gives more rewards to our loyal customers,” Sainsbury’s innovations director Helen Hunter said.

“By giving them the option to choose the products on which they earn Nectar and awarding points based on loyalty, we’ll be able to show our most valuable customers how important they are to us.

“We’ll be actively listening to customers during the trial so that we can shape new Nectar as we learn.” 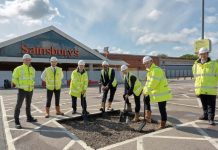