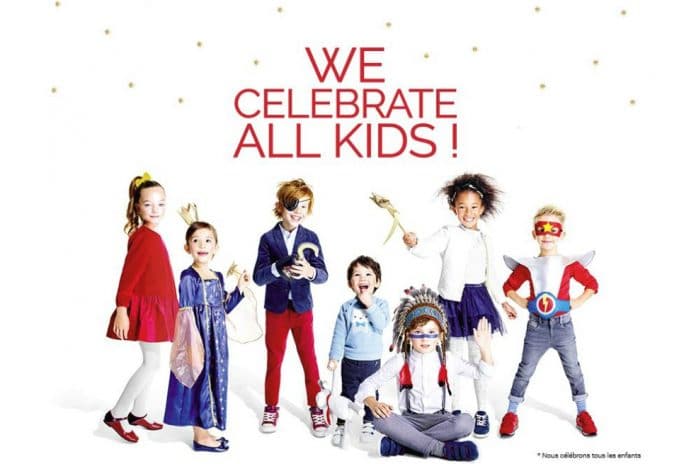 The founder of successful Scandinavian high street brand Tiger is set to launch a new childrenswear and toys retailer ÏD Kids in the UK.

Philip Bier, who co-founded Tiger and opened its first store in Basingstoke in 2005 along with his wife Emma, sold his stake in the retailer to Copenhagen-based parent company Zebra in January last year.

He has now set up Bier Brothers with his lawyer brother Jacob, which is set to bring the first franchise of French company ÏD Kids to Southside Shopping Centre in Wandsworth.

“We want to be the preferred partner for foreign retailers who want to enter the UK,” Bier said of his new venture with his brother.

“The ambition is to have six brands in five years’ time.”

This comes at a difficult time for UK retailers, with key rivals in the sector like Mothercare and Toys R Us laying bare the struggles facing many companies.

Bier added: “If people say I’m mad I have some sympathy for that statement. But if you take Toys R Us they stood still and relied on doing the same thing for 25 years with no material change in their model.

“They just expected customers to turn up with a basket and fill it. That doesn’t happen anymore.” 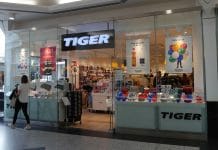