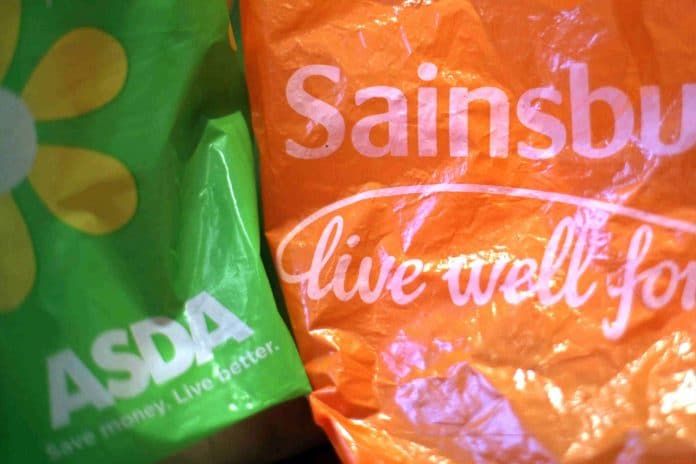 Campaigners have warned that farmers may take shortcuts on environmental initiatives in response to growing pressure to bring about price cuts after the £12 billion Sainsbury’s-Asda merger.

Food campaigners, environmental lobbyists and a leading farmers’ union have said warned the Competition and Market Authority (CMA) that the existence of two mega grocery groups – Tesco and the proposed Sainsbury’s-Asda entity – would give them a combined grocery market share of around 60 per cent and lead to an adverse impact on the environment.

In addition, as part of the proposed deal, Sainsbury’s chief executive Mike Coupe said there would be a 10 per cent price cut on popular foods.

Food Ethics Council’s Dan Crossley told the Guardian that he worried the merger would force many farmers to cut corners on environmental safeguards and shelve green initiatives.

“Too much pressure on producers only increases the risk of shortcuts being taken, including environmental standards being lowered,” he said.

“It also reduces the likelihood of producers being able to make important long-term investments to drive environmental improvements, like investing in renewable energy on farms.”

He added: “Cheaper prices for customers are likely to be unaffordable for farmers, suppliers, farm animals and for the environment.

“At a time when we need to face up to climatic shocks and resource scarcity, we need a resilient food system – and the best route to resilience is diversity.”

“The NFU will be examining the details of this proposed merger between Sainsbury’s and Asda carefully and the further concentration of retail power it creates within the food supply chain,” NFU president Minette Batters told the Guardian.

“The impact of the whole supply chain, all the way down to farm level, needs to be carefully assessed.”

Friends of the Earth’s food and farming campaigner Clare Oxborrow warned that if retailers demanded tighter margins, “something’s got to give and the environment must not end up paying the price”.

“The lure of lower food prices, particularly for shoppers on a budget, can seem attractive, but it hides the unpalatable truth that farmers will be under increased pressure to produce more but for less,” she said.

She added: “Rather than a deal of behemoths, we need diversity in our farms and high streets, with fairness across the supply chain.”

The news comes shortly after Sainsbury’s abandoned a £10 million project that sought to halve food waste after a failed year-long trial in Swadlincote, south Derbyshire.

The grocery giant reportedly fell short of its 50 per cent target in the town, with households – who took part in the trial after receiving free gadgets to help cut food waste – managed to only reduce waste by nine per cent.

The £1 million spent on the trial in Swadlincote was part of Sainsbury’s Waste Less, Save More project launched in 2015.

Meanwhile, last week the chairs of the Environment, Food and Rural Affairs Committee and Business, Energy and Industrial Strategy Committee urged the CMA it to consider issues of “market dominance” and whether the Sainsbury’s-Asda deal would create “local monopolies”.

MPs from Torquay, Paignton, Lancaster, Brighton and Kirkcaldy have also urged the CMA to protect local communities amid fears the merger could create Sainsbury’s “monopoly” towns.

The proposed merger has also sparked concerns over pensions and store disposals that may be required, with Work and Pensions Select Committee chairman Frank Field on Wednesday urging Sainsbury’s to seek approval from The Pensions Regulator.

The regulator said it was in preliminary talks with “all parties involved in the merger” to determine whether the deal could be detrimental to employees’ pensions schemes.

On the other hand, groceries code adjudicator Christine Tacon told MPs last week that she had “no concerns at all” about the size of Sainsbury’s-Asda, as bigger retailers were often easier to regulate.

The CMA has indicated it would review the proposed merger, which was first announced at the end of April, but would not comment in advance of the probe.