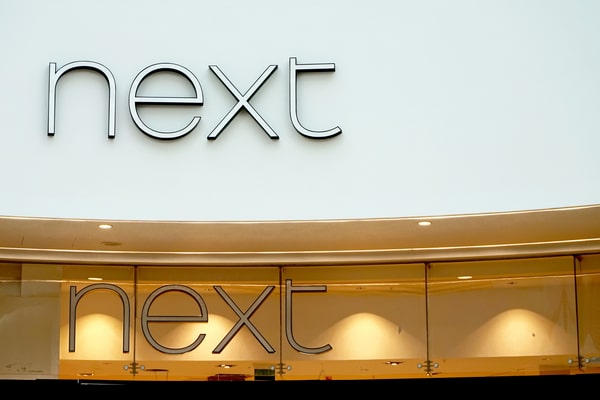 Next is looking at inserting a clause into its property leases to lower its rent in response to against a wave of cuts landlords are providing its high street peers.

According to The Sunday Times, the new clause would allow the retail bellwhether to ask landlords to agree to rent reductions on stores where a neighbour receives a similar deal through a company voluntary arrangement (CVA).

CVAs are a form of insolvency that allows retailers to continue to operate while shutting loss-making stores, reduce debts, cut costs and reduce rents in a bid to keep the business in operation and avoid administration.

If agreed and implemented, the CVA clause would reflect Next’s power over landlords as most of its shops are on short leases.

Despite this, the proposed clause could trigger a revolt from landlords that have been affected by a raft of CVAs this year – especially after Next bounced back from its worst financial year with a boost in its first-quarter sales and improved full-year profit forecast.

According to the Next’s accounts, last year it achieved a 29 per cent reduction on rent across 19 store locations.

The fashion retailer is reportedly planning to renegotiate another 29 leases this year.

Retailers which have used sought rent reductions as part of a CVA this year include New Look, Carpetright, Mothercare and Select.

House of Fraser is set to follow suit with a CVA to be launched next month.

However, a CVA does not always guarantee the business can be saved, as shown by the collapse of Maplin and Toys R Us’ UK arm. 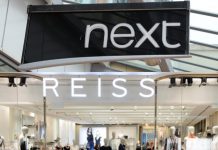