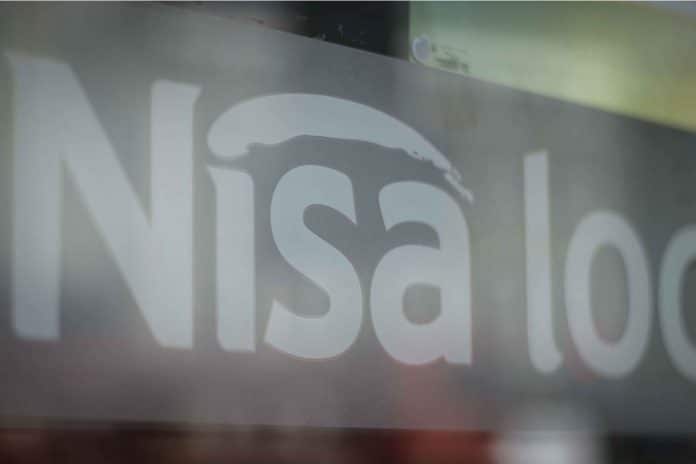 A group of 20 to 30 Nisa shopkeepers have hired a lawyer to represent them in a last-ditch attempt to prevent the Co-op’s £143 million takeover.

The group of disgruntled shopkeepers, dubbed “Justice for Nisa”, will be represented by the lawyer at a court hearing this Friday which was scheduled to approve a fast-track takeover process known as a scheme of arrangement.

According to The Guardian, the Justice for Nisa group was created after raising a fighting fund from other rebel shareholders.

It comes less than a fortnight after the Competitions and Market Authority (CMA) officially green lighted the Co-op’s proposed takeover of Nisa, stating that its phase one probe did not lead it to believe a deeper phase two probe was required.

The CMA also concluded that shoppers would not be worse off as a result of the deal, adding that the two companies do not compete because Nisa is a wholesaler and Co-op is a retailer.

The Nisa board had previously recommended that the 1190 shopkeepers who own the business accept the Co-op’s offer, which includes £20,000 up front as well as deferred payments worth more than £410,000 for those who own 250 shares in Nisa.

However, Nisa will retain independence as a brand and business.

Although some Nisa shopkeepers threatened to block the deal during a vote in November over fears the terms were unfair, it was approved by 75.8 per cent of them – only just topping the 75 per cent required for the deal to go ahead.

In light of the CMA’s recent approval and ahead of the court hearing this week, the Justice for Nisa group has written to other shareholders about their plan.

“Since the vote was forced over the line by a minute majority, a group of members have been working hard to create a valid and worthwhile representation to the court hearing, objecting to the takeover on a number of grounds,” the group said in an email.

“There appears to be an ever increasing number of shareholders who regret the decision to sell and a swell of support to challenge the completion.”

A Nisa spokesman said: “Nisa remains confident that all appropriate legal process has been observed throughout the scheme of arrangement and vote – which resulted in overwhelming member support for the Co-op’s acquisition.” 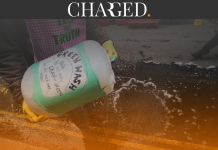