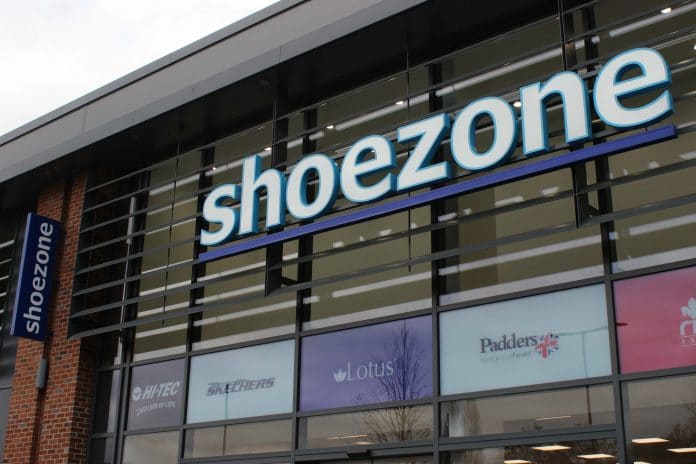 Shoe Zone is understood to be eyeing former Maplin stores as it continues its expansion drive across the UK.

After reporting a 233 per cent jump in profits amid its interim results yesterday, the discount shoe retailer’s chief executive Nick Davis said it was “looking at 10 Maplin stores over the next 18 months”.

In contrast to many other retailers struggling to deal with the overheads associated with big box stores, Shoe Zone attributed its portfolio to its growth.

“We have had good overall profit and loss numbers,” Davis added.

“The main reason is the flexible portfolio. Our average lease length is 2.2 years, and average leases (across retail) are around five years. We are able to move relatively cheaply, with fit-out costs ranging from £60k to £80k per store.”

This follows reports of an 84 per cent drop in profits for the six months to April 1 last year, which it blamed on the “devaluation of sterling against the dollar”. 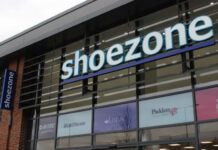