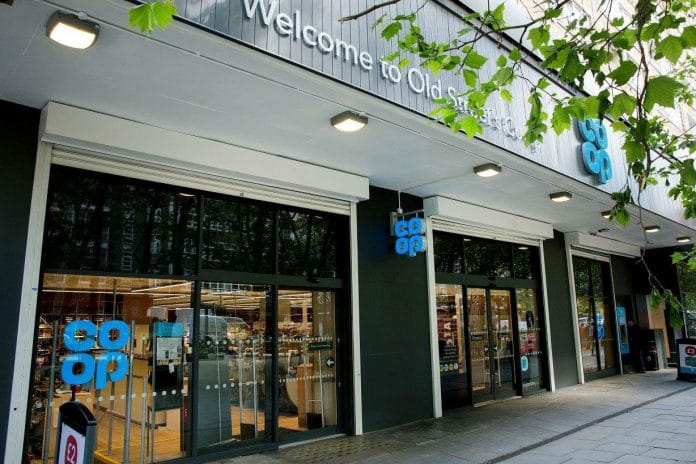 The Co-op has announced plans to purchase the four Waitrose stores its parent company had earmarked to close down, potentially saving dozens of jobs.

However, Co-op has now confirmed to the Retail Gazette that an offer has been accepted to purchase the four Little Waitrose convenience stores.

“Whilst details haven’t been fully finalised as yet, Waitrose Partners at those shops being acquired by the Co-op will transfer to the Co-op under TUPE (Transfer of Undertakings, Protection of Employment regulations)”, a spokesperson said.

Waitrose added: “Our priority is the wellbeing of our Partners working in those shops who will be fully supported throughout the process and we will identify opportunities for those wishing to remain with the business wherever possible.”

The sale of the stores is expected to be completed by the autumn, and forms part of Co-op’s plan to open 100 new food stores this year.

Co-op property director Stuart Hookins said: “We are pleased to have worked with Waitrose to agree the purchase of four of its convenience stores.

“Our acquisition and refit programme forms a fundamental part of our food strategy. Our aim is for stores to be at the heart of local life, creating stronger communities and offering great quality products conveniently, when and where our members and customers need them.”