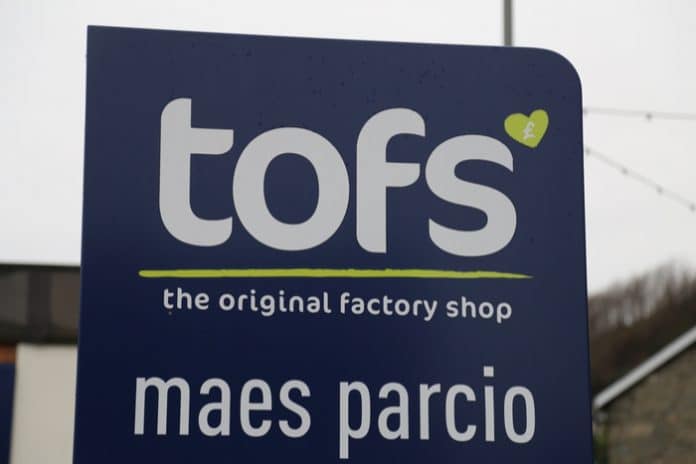 The Original Factory Shop has seen its credit insurance pulled by Euler Hermes follows news of planned stores closures, according to Drapers.

This follows the announcement of plans to shutter portions of its 220-store estate, while negotiating rent reductions on the rest.

Last year the discount retailer reported a profit drop of £3.1 million, despite turnover rising by £5 million to £190 million.

It attributed the profit drop to stock impairment.

This year alone insurers have withdrawn cover on Poundworld, House of Fraser and New Look. 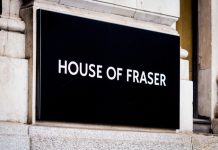